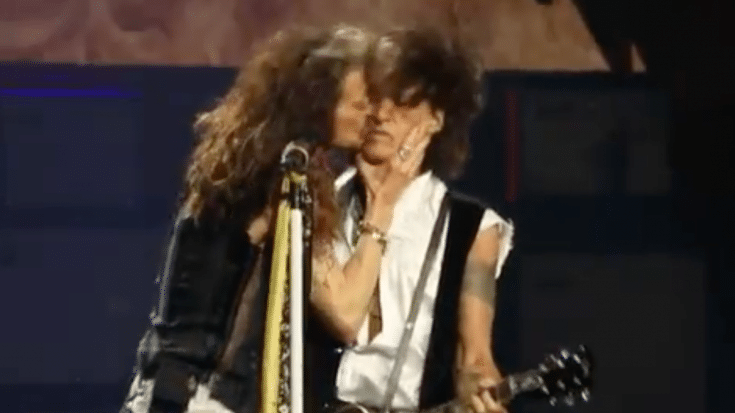 A woman named Julia Holcomb has filed a new complaint accusing Aerosmith lead singer Steven Tyler of sexually abusing her in the 1970s when she was still a minor. In the last days of the Child Victims Act, a 2019 law that eliminated the statute of limitations and gave victims of child sexual assault a three-year window, Holcomb filed the complaint in California.

The lawsuit accuses Tyler of sexual assault, sexual battery, and deliberate infliction of mental distress. Tyler was not explicitly named as a defendant in Holcomb’s complaint. Instead, it lists Does 1 through 50 while quoting from the rocker’s autobiography.

According to the lawsuit, when she was 16 years old, Tyler persuaded her mother to appoint him as her legal guardian. Holcomb claims that she first met Tyler in 1973 at an Aerosmith concert in Portland when she was 16 and he was 25. They dated for roughly three years. To avoid being held accountable for transporting a minor across state borders, Holcomb asserts that Tyler asked about her age on the first date, had sex with her, then bought her a plane ticket to the following Aerosmith concert.

Holcomb claims in her lawsuit that Tyler persuaded her mother to give him guardianship by 1974. According to reports, Tyler assured Holcomb’s mother that she would receive better support from him than she would at home, promising to enroll her in school and provide for her needs.

The lawsuit also alleges that Tyler pushed Holcomb into getting an abortion when she was 17 by threatening to cut her off if she had the baby and “did not significantly follow through on these commitments and instead continued to travel with, assault, and offer alcohol and drugs to Plaintiff.”

Holcomb also mentioned that Tyler revived the pain of her buried memories when he wrote about her in his 2012 memoir Does The Noise In My Head Bother You?. In the book, without identifying the girl, Tyler reports that he “almost took a teen bride” and that “her parents fell in love with me, signed a paper over for me to have custody, so I wouldn’t get arrested if I took her out of state. I took her on tour with me.”

The singer also wrote lasciviously about her in the book. The acknowledgments of Tyler’s book reportedly include “Julia Halcomb,” which is presumably a misspelling of Holcomb’s name; Holcomb claims that this further hurt her anonymity.