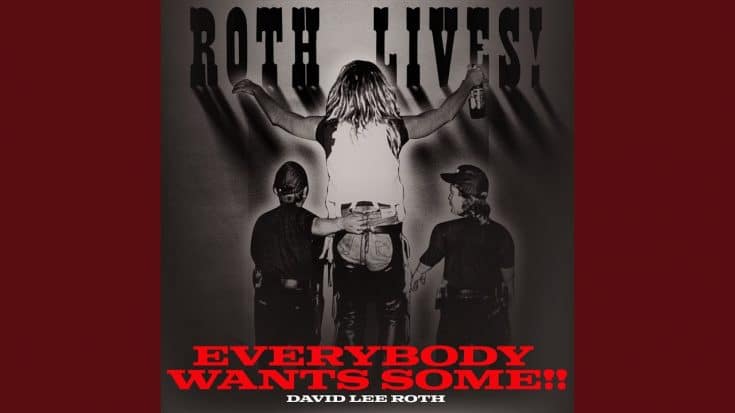 “Everybody Wants Some!!” by Van Halen is being streamed by David Lee Roth.

The song was recorded during a May 2022 session at Hollywood’s Henson Recording Studio. During the performance, Roth was with his most recent touring band, consisting of guitarist Al Estrada, bassist Ryan Wheeler, and drummer Francis Valentino. The band has successfully recorded 14 tracks in 2 hours.

The song “Everybody Wants Some!!” first debuted on Van Halen’s third album, Women & Children First, which went on to sell more than 3 million copies and peaked at No. 6 on the US Billboard 200. Following the recently-distributed versions of “Panama,” “Ain’t Talkin “Bout Love,” “Dance The Night Away,” and “You Really Got Me” from the same session comes Roth’s newest song.

The American rock group Van Halen was founded in Pasadena, California, in 1972. Van Halen was renowned for its upbeat live performances and for the virtuosity of its lead guitarist, Eddie Van Halen, and is credited with “restoring hard rock to the forefront of the music industry.” In 2007, the group was admitted into the Rock and Roll Hall of Fame.