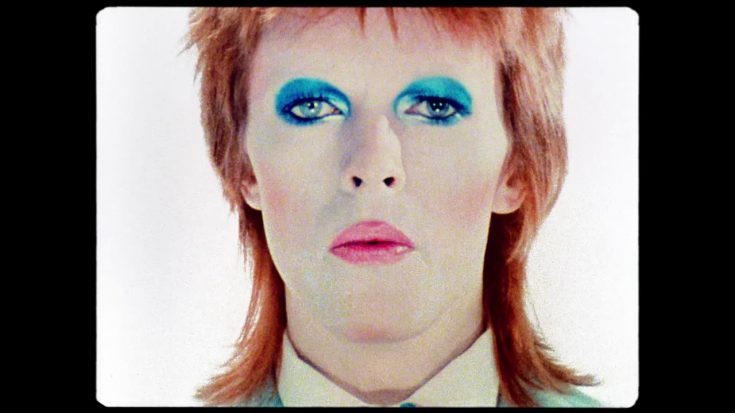 When it comes to capturing the spirit of Christmas, nobody does it like Elvis Presley. In addition to that, the holiday season will be complete when the legendary David Bowie shows up with his swinging hips and thick sideburns.

In remark of the group’s now-iconic 1981 record, The Clash members Mick Jones, Paul Simonon, and Topper Headon performed a special holiday show on BBC 6 Music in 2013, and it was titled as “This Is Radio Clash.” The Clash requested a few favors for their first-ever radio program and managed to secure a Christmas message from Presley himself in a spectacular two-hour performance of songs from their personal record collections.

Bowie, who was never afraid to express his love for Presley, also astonishingly has the same birthday on January 8th, as if the stars of modern culture had nearly perfectly aligned. Bowie once said:

“Elvis was a great hero of mine.

“And I was probably foolish enough to think that it mattered that we shared the same birthday.”

He also discussed how he once met Presley. He recalled:

“I came over for a long weekend. I remember coming straight from the airport and walking into Madison Square Garden very late. I was wearing all my clobber from the Ziggy period and had great seats near the front. The whole place just turned to look at me and I felt like a right idiot. I had brilliant red hair, some huge padded space suit, and those red boots with big black soles. I wished I’d gone for something quiet because I must have registered with him. He was well into his set.”

When he was on his go signal to put on his best Elvis Presley voice to get into the festive spirit, the artist was born ready. He said in his message:

“Hello everybody, this is David Bowie making a telephone call from the US of A.

“At this time of the year, I can’t help but remember my British-ness and all the jolly British folk, so here’s to you and have yourselves a Merry Little Christmas and a Happy New Year.”

And he closed it with the King of Rock and Roll’s classic “Thank you very much.” Check out the video below.