Steve Perry’s “Winds Of March” Performance Will Carry You Far, Far Away 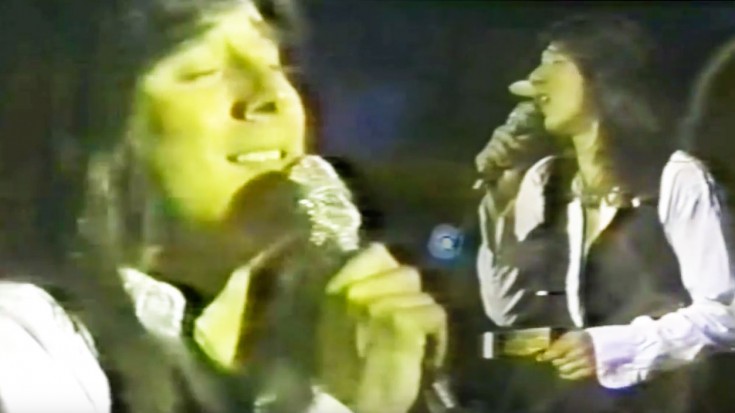 Although it is bold to claim which of Steve Perry’s amazing live performances are the best, we would have to argue that his insanely pristine vocals and range in the 1978 Chicago “Winds Of March” is it. As a great professional in the industry, Steve has always been versatile and respected worldwide with his unbelievable ability to belt out some of the most heartfelt ballads ever written.

Interesting Fact: Perry’s band Alien Project was almost signed to CBS Records in 1978, but then their bass player was killed in a car crash. A blessing in disguise for Perry, this led to landing the vocalist spot in Journey.

From Journey’s fourth album, Infinity, “Winds Of March” proves to be one of the sweetest soft rock songs in existence about a parent experiencing the heart wrenching loss of a child. As it was Steve’s first album with the band coming from a harder rock sound, fans of the San Franciscan group hesitantly welcomed Perry with “open arms.”

Although there are hundreds of performances to choose from, this happens to be our favorite and most touching vision of the great Steve Perry.