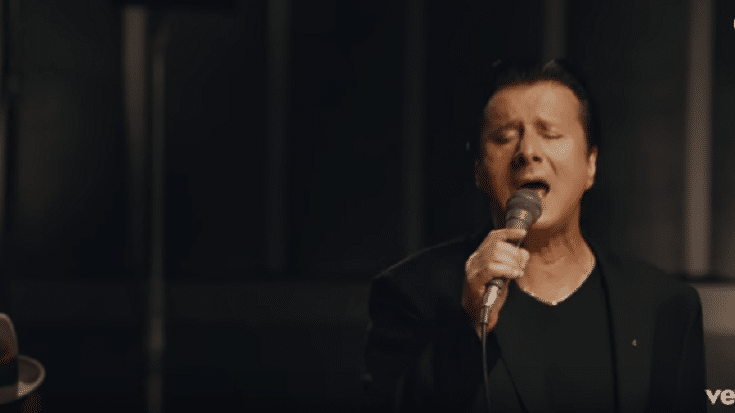 We’re Excited For This!

Steve Perry just reissued an expanded edition of his 2018 solo album “Traces.” This was originally released last October 5, 2018 and peaked at number 6 on the US Billboard 200. Traces was his first album in over two decades. Thus, it didn’t come as a surprise that it received widespread critical acclaim.

With this re-release, five bonus tracks will be included. It will be available in digital format, on CD and on two 180-gram vinyl versions (one of which will have a limited edition 3-D lenticular cover).

“These bonus tracks — ‘October in New York,’ ‘Angel Eyes,’ ‘Call On Me,’ ‘Could We Be Somethin’ Again,’ and ‘Blue Jays Fly’ — are some of my most favorite songs in this 15-song collection. I’m so glad they will now be available everywhere.” – Steve Perry

Steve Perry also just released a video for “We’re Still Here” and it’s also been released to radio. Even with this reissue and some press tours, he still hasn’t announced any plans of touring yet.