Steve Perry – “I’ll Be Alright Without You” 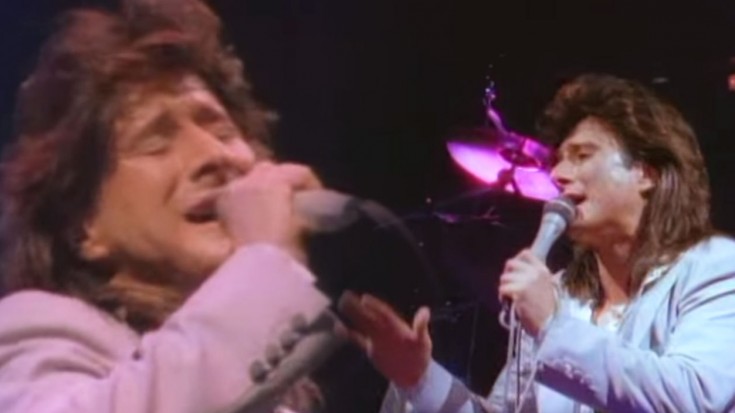 “I’ll Be Alright Without You” was written by Steve Perry, Jonathan Cain, and Neal Schon.It was released on May 1986 for Journey’s ninth studio album “Raised on Radio.” It peaked at number 14 on the US Billboard Hot 100, number 7 on the Adult Contemporary Chart and number 26 on the Mainstream Rock Chart. The album, on the other hand, received only three out of five stars despite spawning 4 top US singles.

Perry changed the original title of this project from Freedom to Raised on Radio, which drew the ire of Herbert and some of the band members

If you’re just listening and not watching this video, you can never tell it’s live. It sounds exactly like the one on record. And it’s mesmerizing. Steve Perry’s voice is magical — it’s soulful and intense. A beautiful classic!