J.J. Cale’s Iconic “Call Me The Breeze” Will Show You How It’s REALLY Done 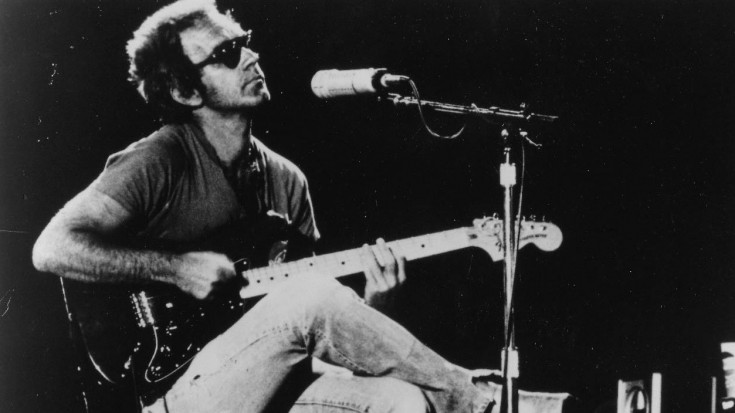 kosu.org, via The Rosebud Agency

The Most Important Song Of J.J. Cale’s Career

Though it’s been attributed to Southern rockers Lynyrd Skynyrd for the amazing job they did with their 1974 cover, ‘Call Me The Breeze’ belongs to the one and only J.J. Cale. An originator of the Tulsa Sound, JJ’s been described by friend Eric Clapton as “one of the most important figures in rock,” and ‘Call Me The Breeze’ just might be one of the most important things he ever wrote.

Featured as the opening track on his 1972 album Naturally, ‘Call Me The Breeze’ is a 12-bar blues guitar shuffle, and is especially cool in that it features one of the first ever instances of a drum machine instead of a live kit; little nuances like Cale’s mumbling at the beginning of the song and the unique, almost muted sound of the drum machine make it a difficult task to cover the original version of the song perfectly, but then again, why bother trying to fix perfection?

Fun Fact: J.J. hated the spotlight. So much, in fact, that his photo didn’t appear on any of his first 7 albums.

It’s easy to see why so many artists like Lynyrd Skynyrd were so drawn to ‘Call Me The Breeze’; written about a guy who can go where the weather takes him, unburdened by the weight of the world, the concept of savoring simplicity and going where the wind takes you was a huge theme in a lot of Southern rock. Plus, the song is so fantastically blues driven that it’s near impossible to stay away from!