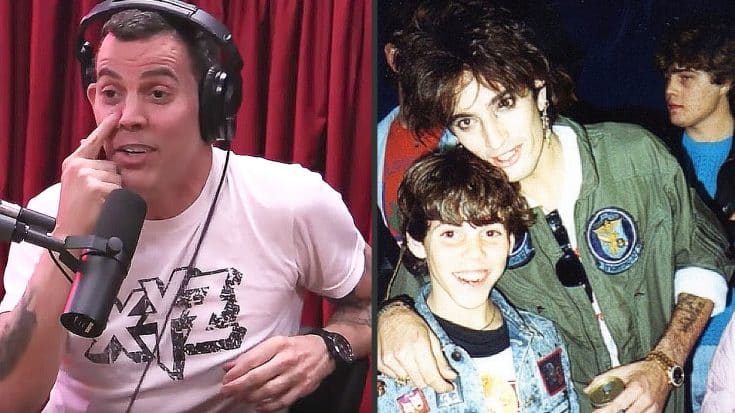 It goes without saying that Mötley Crüe was undoubtably one of the most controversial rock bands of all time, but they were also one of the most influential. This was a band that truly stood out from the crowd in a time where the glam rock/metal scene was becoming rather homogenous. Mötley Crüe embodied debauchery and the overall rock lifestyle like no other and thus became icons. They are one of the best, pure and simple.

Popular celebrity Steve-O was recently a guest on The Joe Rogan Podcast and he opened up about his love for Mötley Crüe. He also told the story of how he actually tracked down the band when they came through Toronto, Canada. Once he found them, he git the greatest gift possible from them. Even during a time where Mötley Crüe were their most destructive, they were able to pull off this heartwarming act of kindness. See for yourself!