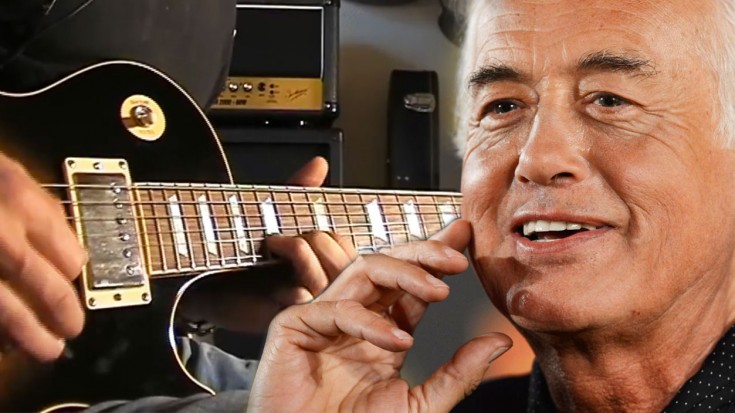 Okay, okay, okay – I know that it’s a cardinal sin to cover Led Zeppelin, let alone ‘Stairway To Heaven’, but this rendition of Jimmy Page’s iconic solo is too good! That opening bending vibrato hits you right in the gut, and from that moment on, the rest of the solo is pure magic. While we don’t know who the guitarist actually is, we do know that he’s rocking a Gibson Les Paul, the model favored by Jimmy Page himself and that he plays with a level of precision and finesse that should impress even the most passionate of Led Zeppelin fans!

Fun Fact: Robert Plant says that ‘Stairway To Heaven’ wrote itself – literally. According to Plant, his hand just began moving over a piece of paper and before he knew it, the song was written.

Regardless of your feelings about anyone taking on a song of this magnitude, it’s undeniable that this young man is incredibly talented and did a phenomenal job with a song that scares even the most seasoned of guitarists!