Jimi Hendrix INSISTS He “Wasn’t The Best Guitar Player”. We Beg To Differ. 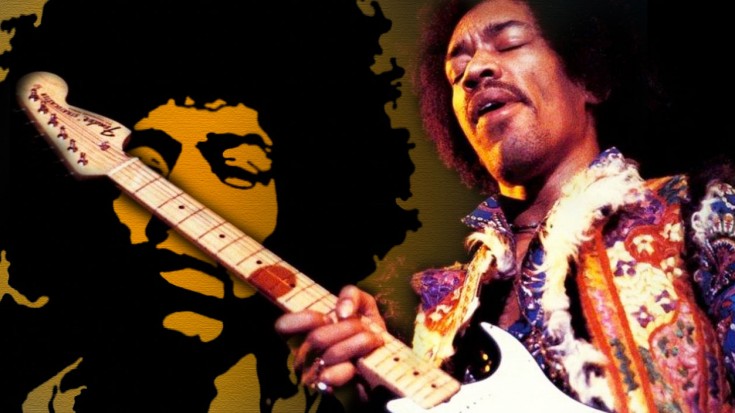 Don’t Call Him The Best

Jimi Hendrix’s once in a lifetime talent was overshadowed only by his massive sense of humility. In fact, he hated being referred to as “the best in the world” because to Jimi, he was merely doing what he loved and tried to be the best person he could be.

When he appeared on The Dick Cavett Show for an illumninating interview shortly before his death, Jimi was met with a round of applause when he softly and bashfully told Dick, “I’m just one of the best sitting in this chair.”

As much as we love Jimi and hail him as the best guitarist who ever lived (sorry, Jimi!), it’s far more important to realize that he was just an ordinary man with an extraordinary gift and an incredible gentleness that didn’t allow him to bask in the glory that his fans and critics showered him with!