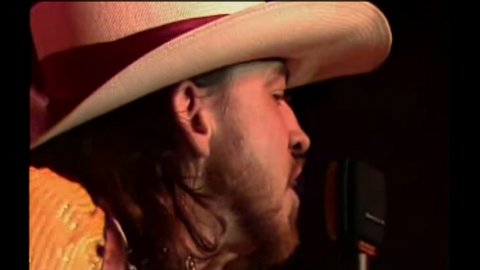 Very simple and short lyrics but let the guitar say what it means! Gotta love SRV and the way he gets down every time he picks up the guitar and goes at it. This is one of his best jams by far and you don’t want to miss it. Make sure you turn up the speakers and party hard! Gotta love the blues and gotta love Stevie Ray Vaughan!

“Stevie was one of the reasons I wanted a Stratocaster – his tone, which I’ve never been able to get down, was just so big and bold and bright at the same time. If you listen to his records and watch his videos, you can tell he’s just giving you everything he had. His passion is overwhelming.” – Gary Clark Jr.

His monster tone is perhaps one of his defining qualities – the first thing you think about when you hear his name.