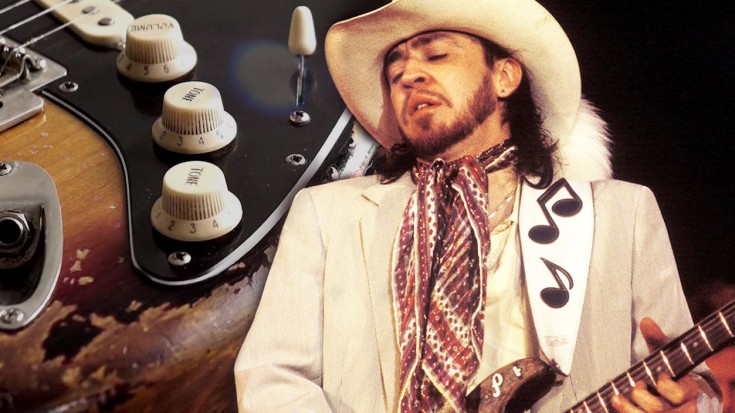 There’s nothing quite like listening to Stevie Ray Vaughan jam by himself in a dark studio, kept company only by his guitar rig and the producer in the booth recording him. ‘Riviera Paradise’ is a gorgeous song, one that was featured on Stevie’s final album In Step.

This instrumental piece is incredibly special; not just because it was Stevie improvising after a hard day of recording, but because it feels like we’re being given a sneak peek into Stevie’s soul.

‘Riviera Paradise’ has an incredibly intimate feel – as if we as listeners stumbled across a private moment between Stevie and his guitar, and are torn between leaving because it wasn’t for us to hear, and staying because it’s one of the most beautiful things we’ve ever heard.

It honestly doesn’t even need the backing provided by Double Trouble, but it definitely adds to the song’s ambiance!