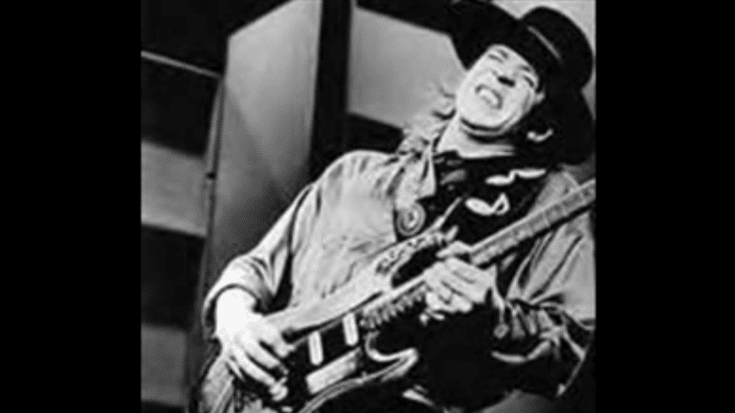 Prepare To Be Blown Away

“Chitlins con Carne” was originally played by the famous guitarist Kenny Burrell which was released on 1963. It was eventually covered by many other artists including Stevie Ray Vaughan.

It was included in SRV’s fifth studio album entitled, “The Sky Is Crying.” This jazz instrumental plays with Stevie Ray Vaughan’s versatility along with other tunes in the album which range from Texas blues to blues rock. This particular classic tunes has several elements that include single lines and even mixing chords. The single notes help create a smooth sounding jazz and Stevie Ray Vaughan’s riffs make it so much cooler to listen to.

“What made and still makes Vaughan and his music resonate with so many, players and laymen alike? The nut answer is this: typically great guitarists either pivot toward the intellectual/technical or the visceral/gut-level. Vaughan was among the rare masters who’ve combined both.” – Ted Drozdowski

Now that couldn’t be more accurate.