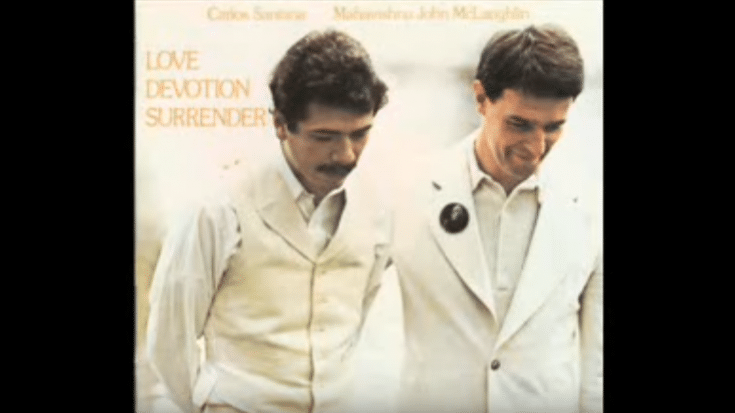 This instrumental track is a collaboration between Carlos Santana and John McLaughlin. It’s included in the album, “Love Devotion Surrender” which was recorded in New York on October 1972 and March 1973. It was then released as a tribute to John Coltrane, who was a famous jazz saxophonist and composer.

In this particular song, it has amazing fluttering notes and even dramatic backing chords that is quite different from the usual up-beat music of Carlos Santana. Being a spiritual ballad, it’s the perfect track to close the album.

“Using anything from a thin, nasal tone to one that’s fat and distorted, Carlos’ playing uses common positions on the neck, favouring both pentatonics and more scale-based ideas. Long sustained notes have also been typical of Santana’s playing over the years.” – Neville Marten for Music Radar

This is a beautiful track that’s not just perfect for meditation but when you just need to relax and enjoy the music.