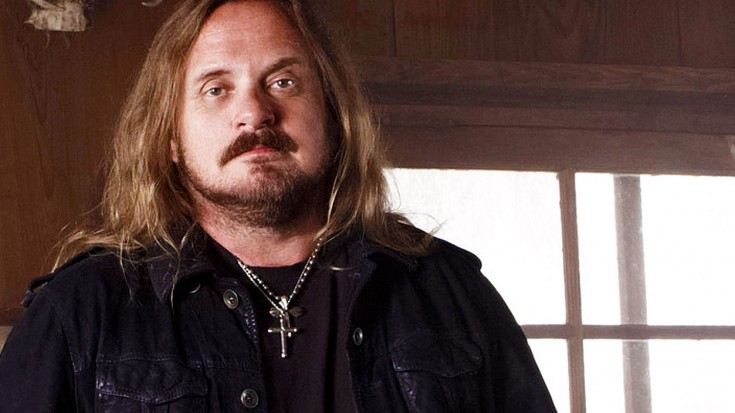 The music industry is an ever changing machine; the music industry of today is a completely different animal than the music industry that launched Southern rock legends Lynyrd Skynyrd, and no one is more aware of that than their fearless leader Johnny Van Zant. With over 4 decades of rocking and rolling around the world under his belt, the Lynyrd Skynyrd singer remembers the days when bands played where they could, made records and promoted themselves at local radio stations; these days, the music industry is a series of moving parts that will swallow you whole if you’re not careful. In an interview with Hollywood Soapbox, Johnny was kind enough to sit down and express his hopes for a bright future for tomorrow’s bands – but he also issued a word of caution to anyone looking to strike out on their own, wanting them to know just one thing:

“It’s hard to make a living off of selling music, of course, and it’s more in the touring part of it these days. But it’s hard. It’s a lot harder these days,” reveals Johnny.

“There’s so much more into it — social media. Nowadays you do a lot of interviews. Plus, these record labels that are signing young acts are doing 360 deals where they take part of their publishing, and take part of their merch. It’s a different world.”

Bands that are just starting out can and should take a page from their book – sure, the odds are stacked against them at every turn but then again, Lynyrd Skynyrd faced their own obstacles and overcame them through sheer force of will. It’s hard to make it these days as a successful band, but if you’re willing to work harder than you’ve ever worked and push yourself to the limit, there’s no stopping you!