Soulful Studio Version Of Janis Joplin’s “Me and Bobby McGee” 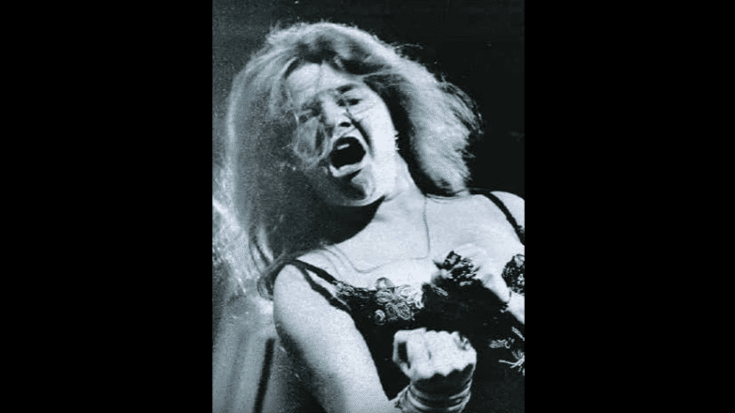 This Will Make You Miss Her

Like her other songs, this is filled with so much soul. Janis Joplin always had that about her – she can sing simple lines and yet she manages to channel those emotions to the listener. Anyway, “Me and Bobby McGee” was written by Kris Kristofferson.

During one of his interviews, this is what he said:

“The first time I heard Janis Joplin’s version was right after she died. Paul Rothchild, her producer, asked me to stop by his office and listen to this thing she had cut. Afterwards, I walked all over L.A., just in tears. I couldn’t listen to the song without really breaking up. So when I came back to Nashville, I went into the Combine [Publishing] building late at night, and I played it over and over again, so I could get used to it without breaking up. [Songwriter and keyboardist] Donnie Fritts came over and listened with me, and we wrote a song together that night about Janis, called ‘Epitaph’.

‘Bobby McGee’ was the song that made the difference for me. Every time I sing it, I still think of Janis.”

Indeed, she was like a beautiful firework that lit up the sky each time she took the stage. She’s incomparable even decades later.