This Jack Kid Nails “Rude Mood” Like A Darn Pro 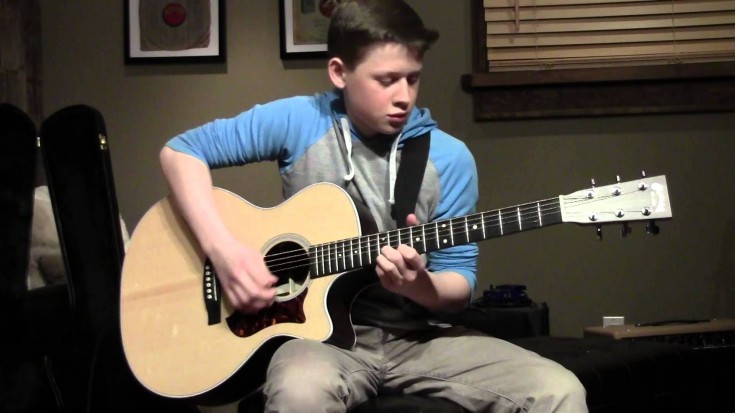 This blues instrumental was once nominated for Grammy Award for Best Rock Instrumental Performance in 1984. SRV has performed this song live several times and he often surprises the crowd by doing certain variations such as using an acoustic guitar, or playing faster than the studio version or sometimes slower. The song starts and sections end with the same riff, however. Because Stevie Ray Vaughan is well-known for challenging pieces, this song is played at 264 beats per minute.

“Stevie Ray Vaughan never played a song the same way twice, a fact that contributes to the unique significance of his live recordings; the interpretations of this classic blues material are endless.” – Paste Magazine

Check out this young kid channel his inner SRV. He’s a future rockstar!