Songwriting Skills: Who Was Better John Lennon Or Paul McCartney 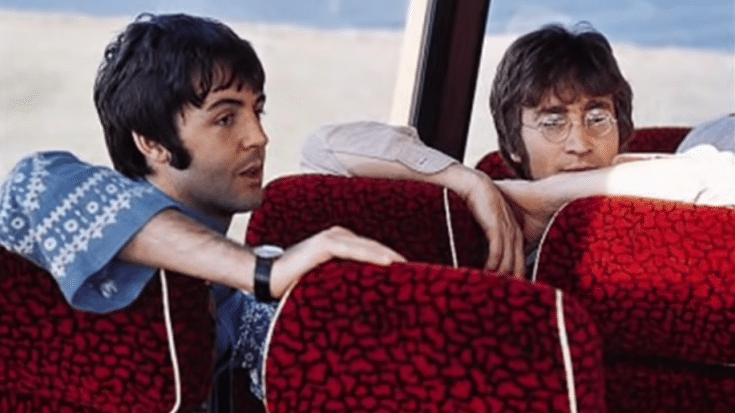 John Lennon and Paul McCartney are two of the greatest & most prolific songwriters of all time. Their songwriting partnership yielded dozens of classic hits for The Beatles – songs that stood the test of the time and remained some of the most covered tracks in rock ‘n roll history.

And so it’s inevitable that one should wonder – who is the better songwriter among the two?

John Lennon was rebellious and a huge risk-taker – traits which reflected on his songwriting. Looking at his extensive catalogue of material from his time with the Beatles to his career as a solo artist, there’s variety in his songs because he was unafraid to experiment and push the envelope. At the very core, he didn’t actually care about making hits and he wanted The Beatles’ tracks to rise beyond having commercial appeal. He was artistic and innovative which resulted in some of the most groundbreaking, even if at times eccentric, music.

He drew inspiration from his feelings, his childhood, his experiences, and even his troubled soul which is what made his lyrics more intimate and personal. There’s a certain authenticity and rawness in Lennon’s song that draws in the listeners.

Best works: Norwegian Wood, Tomorrow Never Knows, and A Day in the Life.

Paul McCartney, on the other hand, was way more disciplined in various aspects. He kept his bandmates in check and helped them stay focused. Compared to Lennon, Macca was more melodic and he was the better arranger. He also covered a wide range of topics in his songs. However, his songs were more commercialized – they ‘re relatable, easy to sing along and dance to and thus, they were more popular than Lennon’s works. Whereas Lennon’s songs were more organic, McCartney gravitated towards those that would resonate with the listeners.

Also, Macca was highly competitive which had its pros and cons as a member of a four-piece band. He pushed The Beatles to go further musically – a good example would be Helter Skelter which predated heavy metal and which was a result of Macca trying to outdo The Who. But his competitive streak also caused tension among his bandmates because he had a penchant for perfection and wouldn’t stop working until he was satisfied with the results.

Best works: Hey Jude, Yesterday, and Here, There, and Everywhere

In conclusion, John Lennon was a better lyricist but McCartney made better melodies. They both pursued successful solo careers post-Beatles but they churned out their best works while they were with the band. As such, they complemented and inspired each other. Although they were both competitive, they served as each other’s sounding board. Their collaborative moments resulted in lovely masterpieces such as Day Tripper and In My Life.

They had their disagreements and arguments but as a whole, Lennon and McCartney made each other better songwriters.