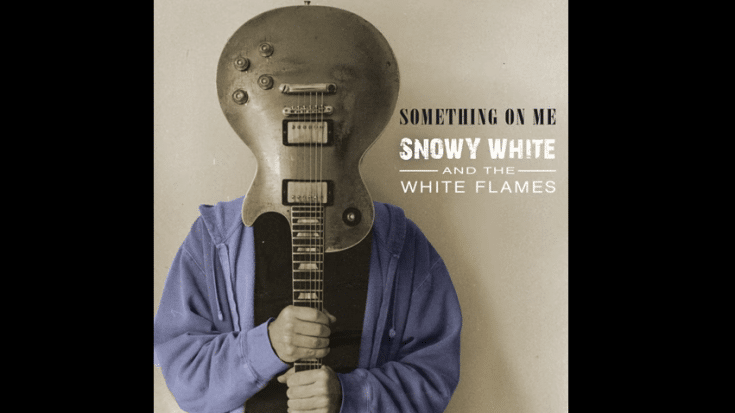 He Remembered That “It Wasn’t Very Good Vibes”

English guitarist Snowy White has played with Thin Lizzy, Pink Floyd, and in Roger Waters’ band. He toured with Pink Floyd in 1977 through Europe and the United States, and joined them again in 1980 for their “The Wall” shows.

In a new interview with Rolling Stone for their series “Unknown Legends”, White looks back at the controversial last concert for the 1977 “Animals” trek. He already knew the brewing tension between Waters and David Gilmour but during a stop in Montreal, nobody expected what happened next.

White recalled, “It wasn’t very good vibes for some reason. That was the show where I looked to my left and I could see Roger spitting at one of the audience members. I thought, “What’s he doing? That’s not very …” [Laughs] I remember that. But it was all a bit funny vibes.”

Gilmour walked out and didn’t even return for the encore with White taking over his guitar duties.

According to White, “He went and stood by the mixer. I was playing away and having fun. Then a guitar tech came up and said, “I’ve got to take your guitar off you.” I look around and we’re playing away, but the crew are dismantling the gear. I stopped playing. Rick [Wright] stopped playing. It ended up with Nick [Mason] on snare and hi-hat. That is how the tour ended.”

And as for Gilmour, he later commented that he didn’t even remember what he was pissed off about.