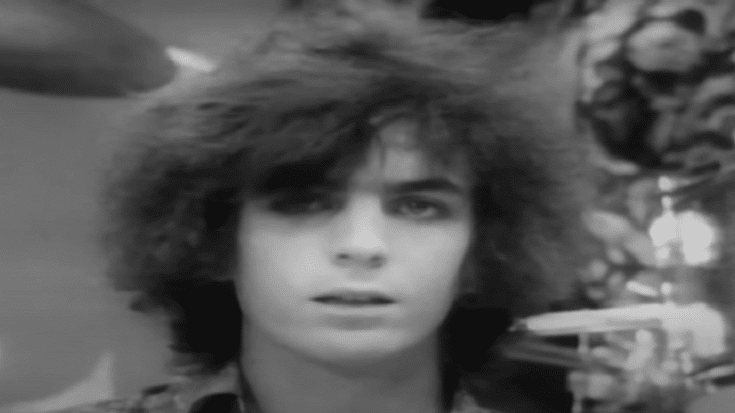 Appearing On US Television For The First Time

In the 1970s, Pink Floyd earned the reputation of being spectacular live acts. But in the late ’60s, they were still in the process of making a name for themselves. Sure, most of their material from that era sound a bit dated already but it’s always interesting to look back at their early years as a group.

Months after they released their debut album “Piper At The Gates of Dawn”, they appeared on American Bandstand – it was their first visit to the US and their first time on TV too. Along with their frontman and leader Syd Barrett, Roger Waters, Nick Mason, and Richard Wright mimed to a pre-recorded “Apples and Oranges” track – it wasn’t uncommon to do this as guests rarely performed live on TV at the time.

What made this performance rather bizarre is Barrett himself who was on his way to a psychotic break and consequent dismissal from the band. With a vacant look on his face, he didn’t even bother “singing” that last line. Even during the short interview with host Dick Clark, he seemed out of it.

It wouldn’t be long before his bandmates got David Gilmour onboard to replace him. Check out their American Bandstand appearance below.