Slash, Dusty Hill, And Many More All Share This Hilarious TV Moment That You Have To See! 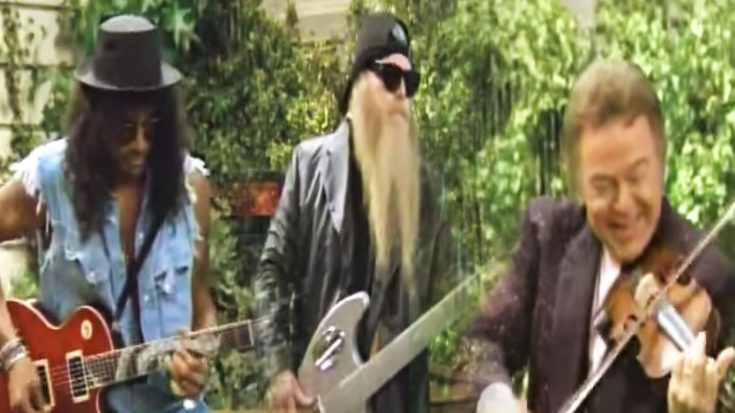 A Television Moment For The Ages!

The Drew Carey Show was a relatively successful show that had a run starting in the late 1990s all the way to the early 2000s. It featured some of the most iconic moments in TV history, especially the one we’re about to discuss here. The infamous multiple rockstar sequence. It was a TV moment that created a huge buzz in the media world.

What you’re about to watch is a small scene from The Drew Carey Show that displays some of music greatest figures in a witty and humorous sequence. There are so many rockstars in this scene that it’s really hard to be able to name them all if you’re just watching the video.

Do you recognize all of them all? Let’s play a little game. See how many you can name! And be sure to say how many you got right! NO CHEATING!!