Baseball, Concussions, And More: The Hilarious Story Behind The Birth Of Lynyrd Skynyrd 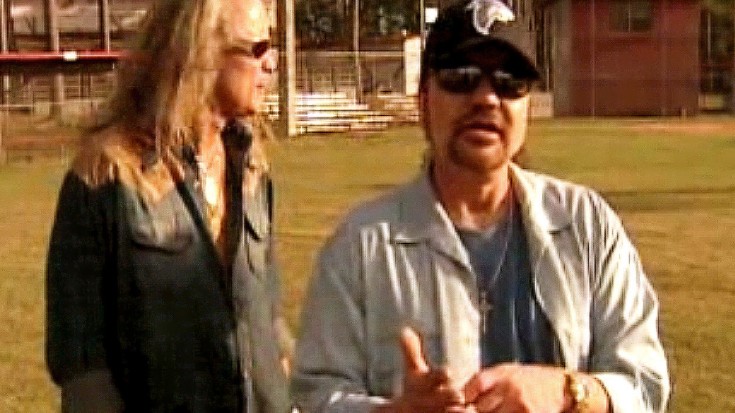 It feels like Lynyrd Skynyrd has always kind of been there – like the earth was created and with it, “Free Bird”. Unfortunately that isn’t the case – even legends have to be born, and in true Skynyrd fashion, they were born in a way that made for the hilarious story you’re about to hear! On a recent trip back home to Jacksonville, Lynyrd Skynyrd guitarists Gary Rossington and Rickey Medlocke took the Skynyrd Nation on a tour of their hometown, including the infamous Criswell Park where in 1964, a chance meeting with some kid named Ronnie Van Zant and a foul ball gone astray would be the catalyst for one of the greatest bands to walk the earth.

“All of a sudden, Ronnie hit another foul ball line drive right down third base and BAM, it hit Bob [Burns] right in the forehead and knocked him out. He [Ronnie] went, ‘Oh God, I killed this guy!‘”

Honestly, I don’t know what’s funnier: finally hearing the story heard in its entirety, or the fact that Rickey, who is virtually silent during the entire story, can’t seem to stop laughing!

Guys, this is a can’t miss story that’ll make you laugh and appreciate the bond between this band of brothers even more – and if you live near Jacksonville, remember to head on over to Criswell Park and stand on the baseball diamond’s third base to see for yourself where history was made!

Check it out via cmt.com at the link below! 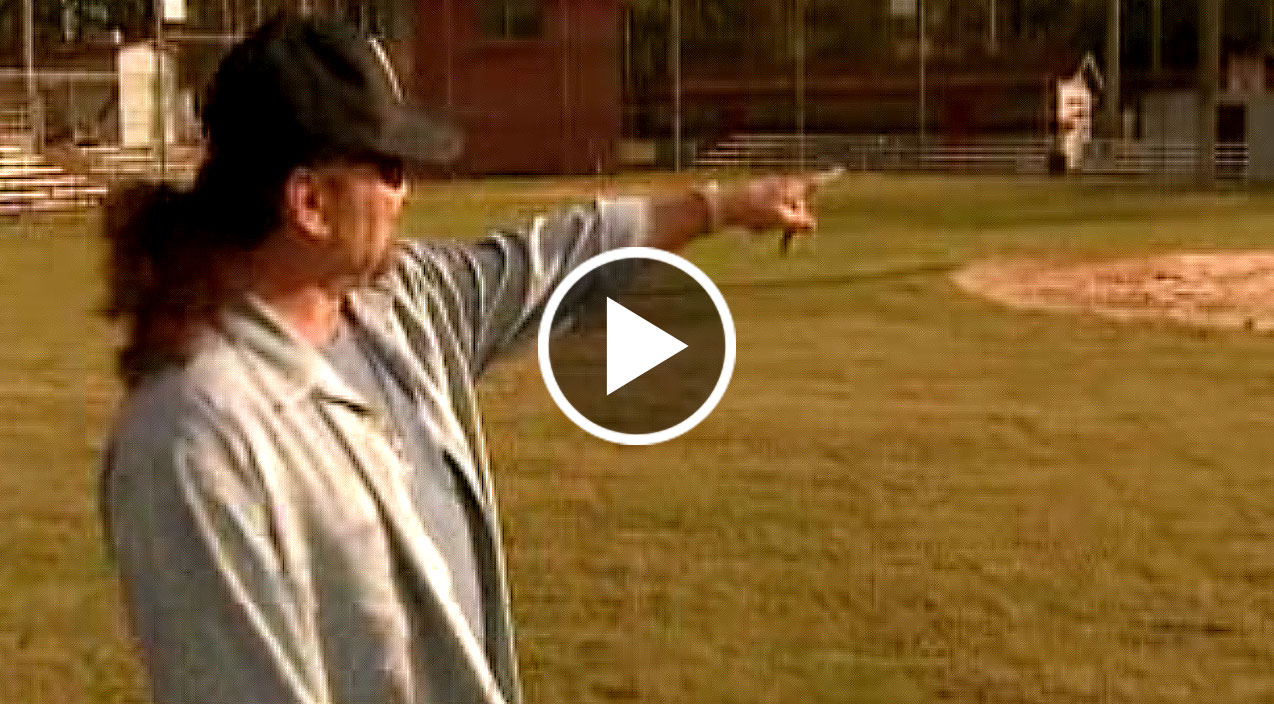