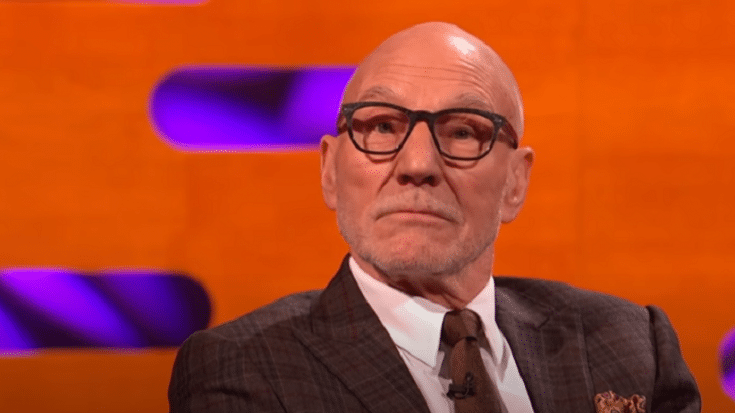 When he appeared on The Graham Norton Show early this year, Sir Patrick Stewart recalled the time he had “a sir only encounter”. It was at a fancy restaurant in Los Angeles called The Tower Bar and he was with his wife and some of their friends. Suddenly, Sir Paul McCartney comes in and Stewart pointed out that they have “a very slender relationship but it’s lasted decades”. They talk for a few minutes and next arrives yet another Beatle, Sir Ringo Starr.

You have to watch his hilarious account of that day in The Tower Bar. Check it out below.

Back in 2019, Sir Patrick Stewart hosted the ‘Abbey Road’ Crosswalk Dedication Ceremony in celebration of the 50th anniversary of The Beatles’ landmark album. The iconic zebra crossing was even recreated in Hollywood’s most famous intersection and it was named “Abbey Road At Vine.” Stewart said, “The music of The Beatles transcends all barriers flying high above borders (and walls) to unite and uplift us.”

Sir Patrick Stewart also had his photo taken at the crosswalk. Yep, he’s definitely one of The Beatles’ most famous fans.