Singer Calvin Simon Of Parliament-Funkadelic Passed Away At 79 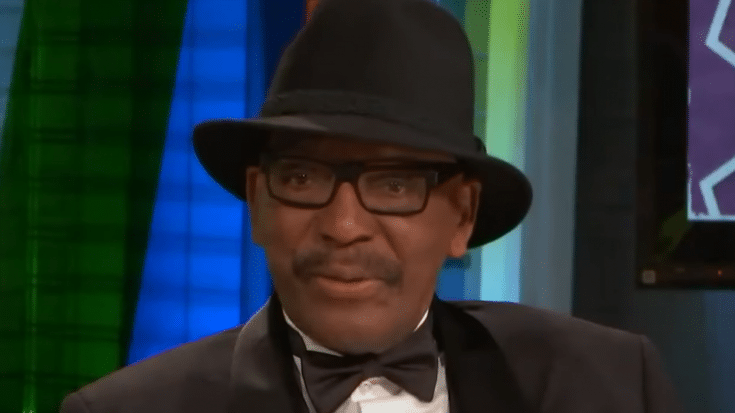 Parliament-Funkadelic‘s founding member and singer Calvin Simon has died Thursday at the age of 79. The cause of death is still unknown to the public. The news was confirmed Saturday by social media posts. One from Simon’s official Facebook page that reads,

“Thank everyone for the wonderful memories… we will so miss you Calvin… but love the thought that heaven just got a bit funkier.”

and two from former P-Funk bandmates George Clinton and Bootsy Collins who wrote,

Simon was born on May 22, 1942 in Beckley, West Virginia. He was a devoted member of his church choir and would sing on weekly radio broadcasts. Then Simon moved to New Jersey and before joining the musical group first known as The Parliaments in the late 1950s, Simon worked as a barber.

Later on, fellow barbers George Clinton, and customers Ray Davis and Fuzzy Haskins started as the original members of the group who found early success with tracks like “I Can Feel the Ice Melting,” “Heart Trouble” and “I Wanna Testify.”

In 1966, Simon was drafted into the US Army and sent to Vietnam. Then, in 1977, Simon, Thomas and Haskins left the group due to financial disputes with Clinton and the number of new members joining the collective. But in 1980, Simon reconnected with P-Funk and they released Connections & Disconnections.

In 2004, Simon returned to his childhood passion and released a gospel album, Share The News, after being diagnosed and treated for thyroid cancer. Followed by two more gospel albums, It’s Not Too Late in 2016 and I Believe in 2018.

In 2019, Clinton and the other founding members of P-Funk received a lifetime achievement honor from the Recording Academy.