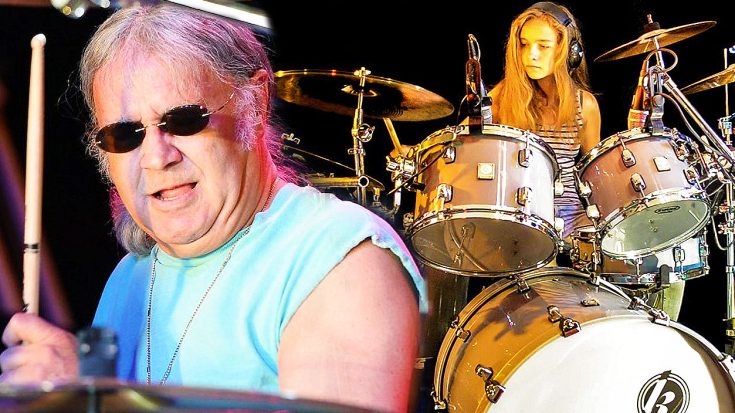 YouTube drumming phenomenon Sina has always been one of our favorite drummers on the internet. For starters, she has an amazing taste in music, covering bands like Led Zeppelin, Rush and Phil Collins. Not only that, she’s one hell of a drummer and has mastered these songs that she’s covered!

One of Sina’s most recent covers is Deep Purple’s “Woman From Tokyo,” and it’s one of her best to date! Sina covers Ian Paice’s drum track to perfection, and proves that she’s going to be a legendary drummer in the near future!

Fun Fact: In 1973, this was issued as a single, achieving a modest chart position of #60 in America. It aged well and got a lot of airplay on AOR and Classic Rock radio stations, keeping it alive. The stretched out “Toe-Key-Oh” became a bit of an earworm and helped embed the song into many an auditory cortex.

Check out Sina’s epic cover of Deep Purple’s “Woman From Tokyo” down below, and let us know what you think!