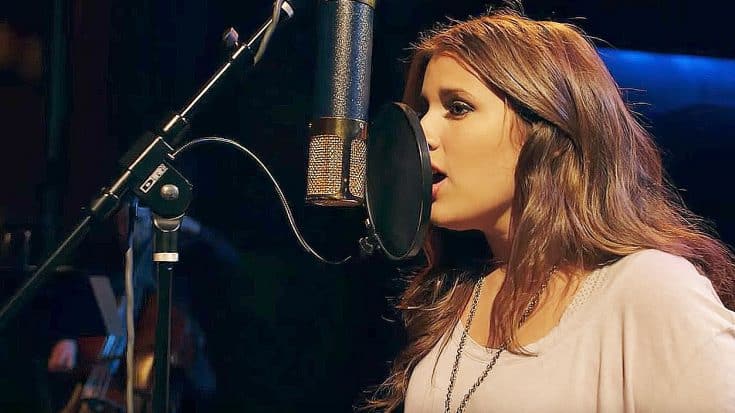 A New Take On An Old Classic!

There’s just something about classic rock music that translates so easily into the world of orchestra. It really is indescribable.

Then again, could you imagine the same being said for grunge music, like say Nirvana? Now, at first glance that might seem like a bit of a stretch, but with the right orchestra, singer, and conductor it’s more than possible!

What you’re about to watch is a video in which a full symphony orchestra and a singer team up to perform an orchestral cover of Nirvana’s iconic hit Smells Like Teen Spirit. If you ask me, this cover could EASILY be used for a James Bond film! Don’t believe me? See for yourself!