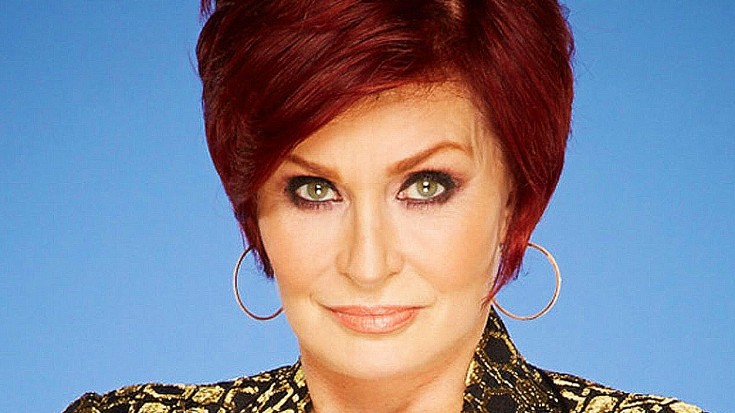 After a medical issue that made Sharon Osbourne go to the hospital over the weekend, she has shared that she is now back at home and “feeling fantastic.”

She was transported from Southern California medical emergency to the hospital last Friday night. Osbourne reportedly got sick at the Glen Tavern Inn in Santa Paula, which is located 70 miles northwest of Los Angeles. Around 6:30 that night, Ventura County Fire Department EMS responded to an emergency call at the historic hotel. Santa Paula Police Chief Donald Aguilar later confirmed the patient was Sharon Osbourne, age 70.

Osbourne posted on her Instagram announcing that she is “Back home and doing great! Thank you for all the love.” However, further details regarding what’s the cause of the emergency were not discussed. Looking back, Sharon survived her stage 3 colon cancer in the early 2000s, as seen on their MTV reality show The Osbournes.

Meanwhile, their son Jack also gave his own update regarding his mother’s condition. He said that his mother went ill while filming an episode of the family’s show The Osbournes: Night of Terror. Through his Instagram story, Jack explained:

“OK here is what I’ll say – first things first my mother wasn’t filming an episode of Ghost Adventures. She was filming a new episode of Night of Terror with me. Now that we have made that clear, she has been given the all-clear from her medical team and is now home. Thank you to everyone who has reached out with love and support. As to what happened to my mum — I’m gonna leave it to her to share about when she is ready.”

Back home and doing great! Thank you for all the ❤️🥰 pic.twitter.com/Kq53PEtmQP