John Lennon Thought Fans Of His Music Had A Song Misunderstood 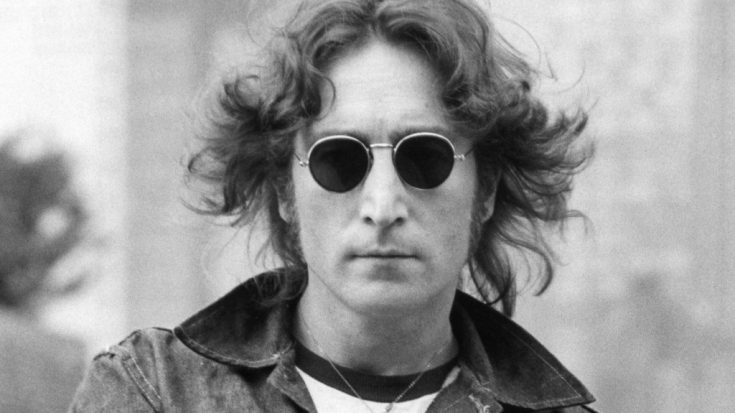 For John Lennon, “Working Class Hero” is a song that is frequently misunderstood by his listeners.

Contrary to that, his fans considered this song as a layered piece of songwriting. Initially, the song can be heard as Lennon attacking the conformity of his childhood days, particularly the parents who hurt their child at home and teachers who hit kids at school. It was also becoming his way to pinpoint the cause of his revolutionary fire that eventually gave birth to tracks like “Imagine,” “Power To The People” and “Happy Xmas (War Is Over).”

“It’s really just revolutionary. I just think its concept is revolutionary. I hope it’s for workers and not for tarts and fags. I hope it’s about what ‘Give Peace A Chance’ was about. But I don’t know – on the other hand, it might just be ignored. I think it’s for the people like me who are working class, who are supposed to be processed into the middle classes, or into the machinery. It’s my experience, and I hope it’s just a warning to people, ‘Working Class Hero.’”

Many fans then started to believe that “Working Class Hero” conveys a socialist message. Well, it sort of. Lennon describes several ways in which working-class people are misled into thinking that being “processed into the middle classes” will free them of their suffering, throughout the song. The singer added:

“The thing about the ‘Working Class Hero’ song that nobody ever got right was that it was supposed to be sardonic. It had nothing to do with socialism, it had to do with ‘If you want to go through that trip, you’ll get up to where I am, and this is what you’ll be.

“Because I’ve been successful as an artist, and have been happy and unhappy, and I’ve been unknown in Liverpool or Hamburg and been happy and unhappy. But what Yoko’s taught me is what the real success is – the success of my personality, the success of my relationship with her and the child, my relationship with the world… and to be happy when I wake up. It has nothing to do with rock machinery or not rock machinery.”