Sharon Osbourne May Have Forgiven Ozzy, But There’s One Thing She Still Can’t Do 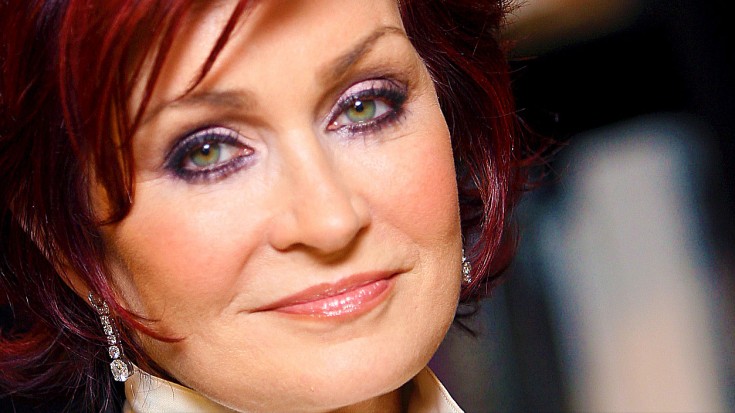 Despite kicking her husband of 33 years to the curb following rumors of an affair with Hollywood stylist Michelle Pugh, Sharon Osbourne has managed to forgive Ozzy for his infidelities. While the pair isn’t anywhere near reaching a reconciliation or living together again, they’re on friendly terms – which makes sense, considering Sharon is still Ozzy’s manager and they still share children and grandchildren – and seeing therapists both separately and as a couple, but for 63-year-old Sharon, forgiveness cannot and will not be enough.

Trust, she says, is what’s missing from the equation – a crucial factor that anyone in a relationship can relate to.

“Can I ever trust him again? I don’t know,” she said. “I’m now questioning every statement — every move. The lies and intrigue still hurt.”

Can anyone really blame her? Sure, she’s put up with all manner of shenanigans and infidelity from Ozzy in the 40 years they’ve known each other and even more in the 33 they’ve been married – just this year Sharon recalled catching her rockstar husband in bed with the children’s nannies – but for all of Ozzy’s nonsense, his extramarital affairs haven’t been thrust into the public eye quite the way his reported affair with Michelle Pugh has, understandably embarrassing Sharon beyond belief.

Much like Sharon, we hope that Ozzy continues to work on himself and return the love and respect his wife has shown to him for decades. The marriage may be over, but if he plays his cards right, there’s still hope for a rock solid friendship.