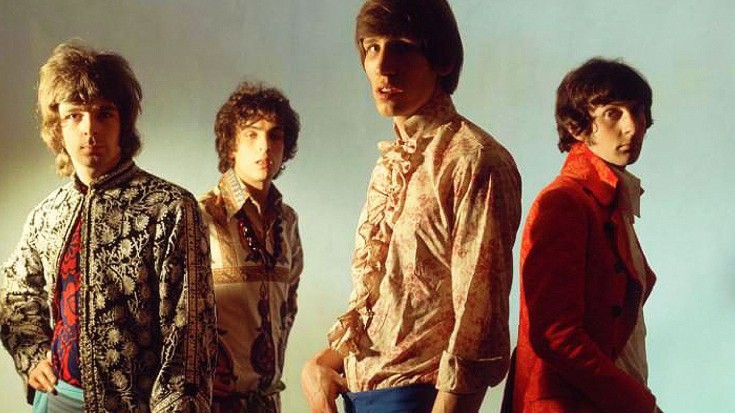 Can It Be October Already?

Former Pink Floyd frontman Syd Barrett is getting his own documentary, which will celebrate the musician’s life and short career with Pink Floyd. Anthony Stern, Barrett’s close friend from school, pieced the documentary together, which is set to be premiered October 21st at the Cambridge Film Festival. The festival will screen a series of films on Barrett, with Stern’s film titled “Get All That Ant?”, being the main event.

“Get All That Ant?” will feature rare stills, interviews and archive live footage of Barrett’s performances with Pink Floyd and solo. A wide variety of special guests are expected to make appearances throughout the film via archive footage including Mick Jagger, David Gilmour, Roger Waters, Nick Mason, Pete Townshend, Jim Morrison and Iggy Rose who was the girl featured on the cover of Barrett’s solo album The Madcap Laughs.

Cambridge Live also announced that the festival will feature Syd Barrett-themed tours throughout the city, which will be hosted by Barrett’s friends from school: Stephen Pyle and Warren Dosanjh. The tours will cover Barrett’s family home, school,former homes of other Pink Floyd members, as well as sites relevant and significant in the artist’s life.

Below is a short clip of an interview with Barrett. We can only hope this documentary will give us more footage like this.