Seu Jorge Will Set Out On A David Bowie Cover Tour 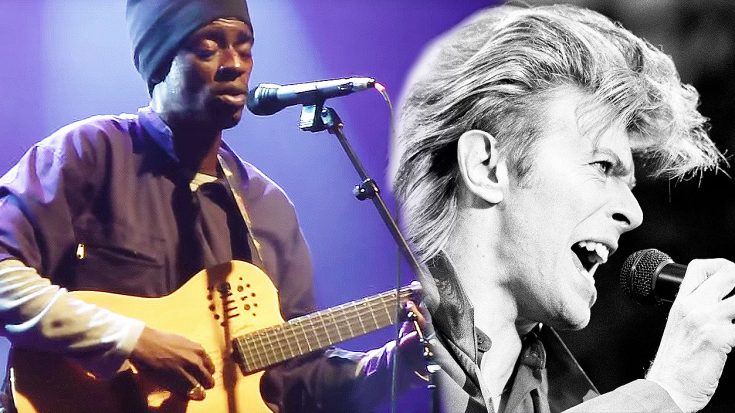 Since his passing earlier this year, many artists have been paying tribute to David Bowie. Brazilian actor-musician Seu Jorge has decided to take his tribute of Bowie a step further, and has scheduled a full tour where he will be performing Bowie covers. Jorge starred in the 2004 film The Life Aquatic with Steve Zissou. In the film, Jorge plays a character named Pelé dos Santos who covers a number of Bowie songs on acoustic guitar in Portuguese throughout the film, including “Rebel Rebel” and “Life on Mars?”. The songs were featured on the films soundtrack, and Jorge even received props from Bowie himself following the release of the movie about the songs being sung in Portuguese.

“Had Seu Jorge not recorded my songs in Portuguese, I would never have heard this new level of beauty which he has imbued them with.”- Bowie said in the linear notes.

The tour will be a 13-date trek and will hit major cities like Los Angeles, New York, Seattle and Boston. It will be an Aquatic-Bowie themed, with Jorge expected to be performing in front of a large sailboat on-screen. Since his appearance in the film, Jorge has built a fairly successful music career and has released some solo work in his career.

Here are the tour dates and one of his covers from the movie down below! Hopefully it goes well!