See Where It All Began! Jimi Hendrix Performs Voodoo Child Live In 1969 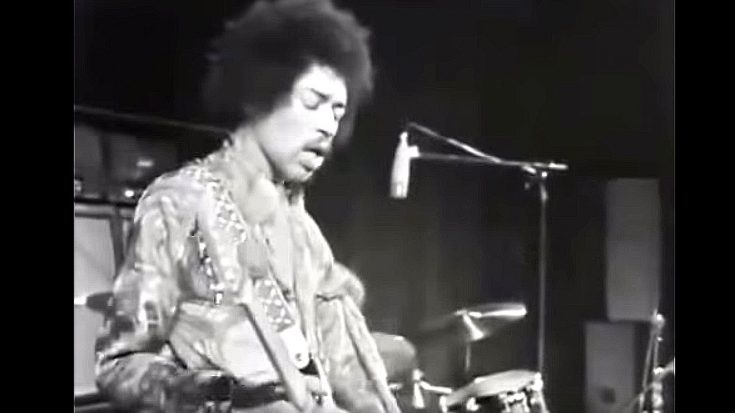 Jimi Hendrix Doing What He Does Best!

The late guitar legend known as Jimi Hendrix was (and is) one of the most iconically influential guitarists the music world had ever known. He was arguably the most aggressively innovative instrumentalists and song writer that ever walked the earth. Now, you have a chance to see an amazing performance from the man himself that proves all that we just said!

What you’re about to watch is a rivetingly good performance dating all the way back to 1969 where Jimi Hendrix and his amazing band perform the hit song Voodoo Child (Slight Return)! As you will see here, Jimi Hendrix was at the top of his game and prove his status as a legendary guitarist!

What makes this video great is knowing that even this this is obviously not Jimi Hendrix‘s first performance, it was simply one of his best! Jimi Hendrix was a living legend, and this video proves it! Don’t believe me? See for yourself!