Scientists Make Breakthrough Discovery Confirming Why Queen Were Unlike Any Band In History! 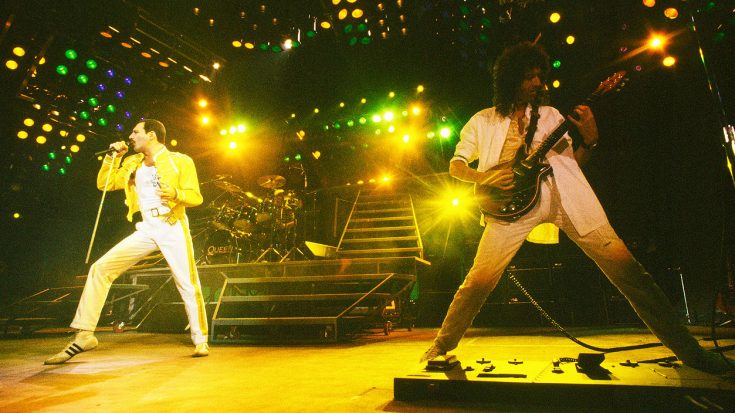 The Most Addictive Band In History

Scientists may have just discovered a new drug, and it’s name is Queen. It’s ingredients? A mixture of Freddie Mercury’s voice, Roger Taylor’s drums, Brian May’s guitar and John Deacon’s bass. Be cautioned though, because the band is extremely addictive, apparently. A recent study has confirmed that Queen has 3 of the top 10 earworms of all time! An earworm is a catchy piece of music that continually repeats through a person’s mind after it is no longer playing. You know, songs that often get stuck in your head. Well, of the Top 10, Queen has three songs that were voted the most addicting songs of all time. Here is the top 10 list down below:

As you can see, the Top 10 is a great mix of classic and newer songs. For the study, an earworm required 5 elements: rhythmic repetition, predictability, melodic potency, surprise and listener receptiveness. We can agree that all of these have those characteristics. As soon as you read the titles, the song instantly plays in your head! it’s super wierd.

So, with that being said, enjoy the #1 and #3 earworms of all time, Queen’s “We Will Rock You” and “We Are The Champions,” down below!