See The World’s Largest Model RC Plane — The B-29! 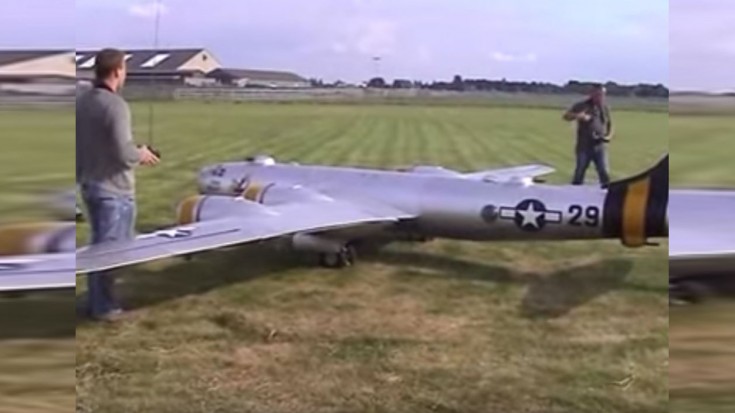 Dear Santa, I Know What I Want For Christmas

These RC (radio-controlled) planes are hands down amazing! To some, it may seem like it’s nothing more than a small flying machine operated using a remote. But man, it’s way more than that! There’s a lot going on in each aircraft especially those modeled after the real war birds. Take this B-29 RC Plane for example. The Boeing B-29 Superfortress was one of the largest airplanes used during the World War 2 and it was so advanced for its time.

Meanwhile, this is not your average RC Plane. As you can see, it’s about 2-3 times larger than the average. Toys for the big boys indeed! Pretty impressive workmanship right there. So cool! It can’t get any better than this! Looks legit!