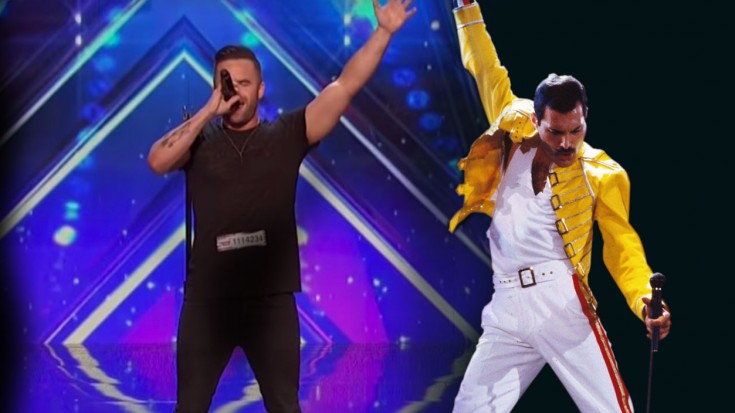 A breathtaking performance of an all-time classic

Queen’s “Somebody to Love” is one of the most challenging songs to sing in all of music. Not many people are able to hit the notes Freddie Mercury hits throughout the song, because even science has proven his range is unparalleled. We may never get to hear another voice as unique, or strong as Mercury’s.

However, that hasn’t stopped people from trying. 28-year old Brian Justin Crum from San Diego, California used the popular Queen hit as his audition song for the 11th season of America’s Got Talent, and came pretty close to mimicking Mercury’s mythical voice. Crum was the final act of the episode, and made sure to end it with a bang as he gave the performance of his life.

Fun Fact: This is widely reputed to have been Freddie Mercury’s favorite song he ever wrote.

The way the audience and judges react to the song further proves that Crum absolutely nailed one of the most difficult vocal performances in music history, and would have made Freddie very proud. In addition to slaying his audition, he also shares an inspiring story of his youth.

Watch the video below to see for yourself!