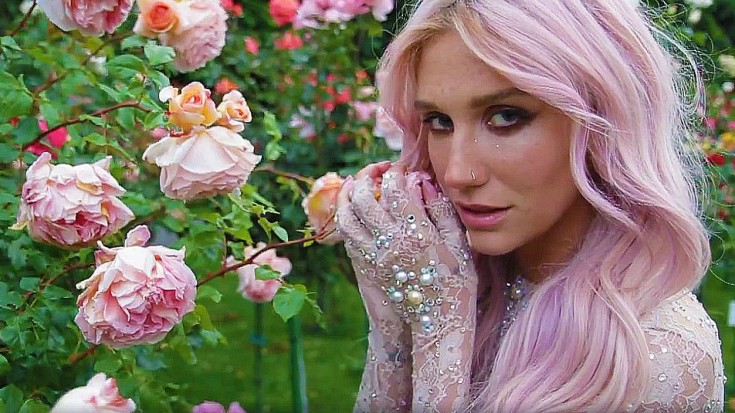 “Her Sparkle Is Back!”

If the darkest hour is just before dawn, then the release of “True Colors” just marked a sparkling new dawn for Kesha – one in which the possibilities are as endless as the wealth of talent and raw emotion put into her latest masterpiece! Released on April 29th and coming hot on the heels of Kesha’s breakout Coachella performance last month, “True Colors” is a fiery blockbuster of a track in which Kesha doesn’t just find her wings and fly – she absolutely soars.

In the wake of “True Colors” and its worldwide success in the days and weeks since its release, critics everywhere are buzzing with excitement, and rightly so! While some hail it for its confidence and conviction, others more so for the strength, sparkle, and power that comes through in every verse. They all agree on one fact, though; “True Colors” is an absolute win for the confident and beautiful Kesha and this can only be the start of a future so bright that everyone watching her will need shades!

Here’s what critics are saying:

“Kesha Turns Zedd’s “True Colors” Into A Double Rainbow All The Way Across The Sky” – MTV.com

“An emotional update thanks to Kesha’s haunting vocals.”– Huffington Post

“Will give you chills.”– Glamor

“Her sparkle is back”– Mashable.com

“Makes us feel the feels” and “in a word, liberating”– Marie Claire

“True Colors is still by all means a pop song, but there’s grit in her delivery.”– The Guardian

Billboard calls it a “Powerful Collaboration”