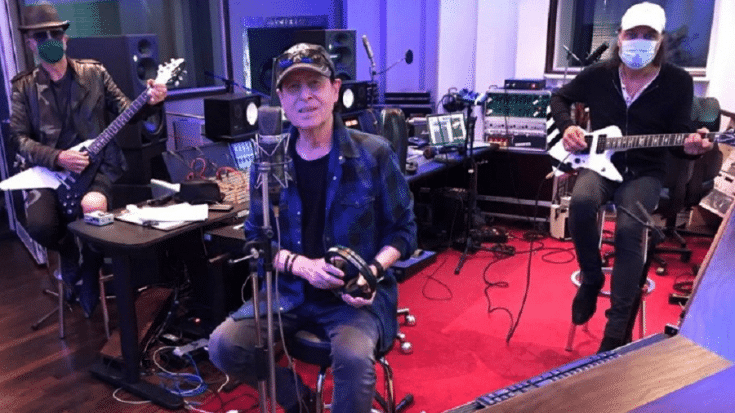 They Will Announce The New Dates Soon

The Scorpions have officially postponed their ‘Sin City Nights’ Las Vegas Residency. The nine-show run was scheduled to kick off on July 4 at the Zappos Theater at Planet Hollywood Resort & Casino.

On May 20, the band wrote on their social media channels: “Dear fans…Our Las Vegas Residency in July at Planet Hollywood Resort & Casino is postponed, the new dates will be announced soon. We want our fans and everybody involved in the shows to be safe during these uncertain times. Please take good care of yourselves, stay healthy and well, and we see you again when times are better for all of us. Lots of Love ….. Scorpions”

They previously played a five-show mini residency back in 2016 at The Joint at the Hard Rock Hotel & Casino.

Meanwhile, they’re keeping themselves busy by working on a new album that’s slated to arrive in 2021 – a follow-up to their 2015 studio effort “Return to Forever.”

Last April, The Scorpions released their new song “Sign of Hope”. Speaking about the uplifting ballad, they said: “We are working on lot’s of hard’n’heavy rockers for our new album these days. Because of the dramatic COVID-19 pandemic, we want to give you a little Sign of Hope that came straight from the heart in troubled times. Stay healthy and safe. We love you.”