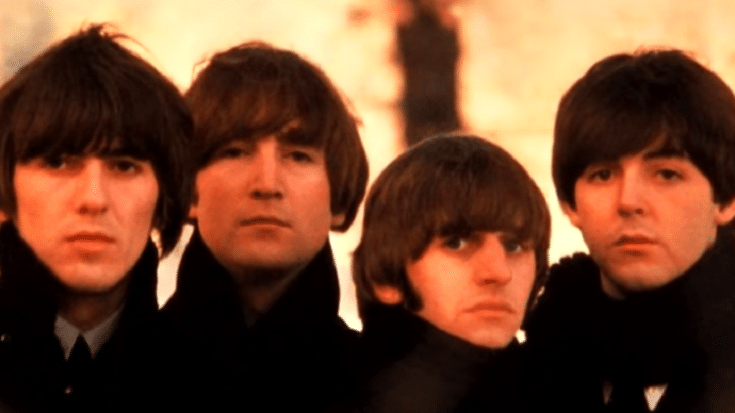 “Ob-La-Di, Ob-La-Da” from The Beatles’ 1968 magnum opus the White Album has just been declared by researchers at the Max Planck Institute in Germany to be the perfect pop song. They analyzed 80,000 different chord progressions from 700 songs released between 1958 and 1991 and used machine learning to score a track based on how surprising the chord progressions were.

They then ended up with 30 songs and stripped the melody and lyrics to make them unrecognizable. These tracks were played to 39 volunteers who were asked to rank them based on how enjoyable they are. Their brain activity was also monitored if they were surprised – a reaction associated with musical pleasure.

PhD student Vincent Cheung told The Times, “It is fascinating that humans derive pleasure from a piece of music just by how sounds are ordered over time.

“Songs that we find pleasant strike a good balance between us knowing what is going to happen next and surprising us with something we did not expect.”

“Ob-La-Di, Ob-La-Da” was followed by Genesis’ “Invisible Touch,” and Blue Swede’s “Hooked on a Feeling.” Others that charted high include The Jackson 5’s “I Want You Back,” The La’s “There She Goes,” Van Halen’s “When It’s Love,” and UB40’s “Red Red Wine.”