Ozzy Osbourne May Not Have Needed Surgery After All 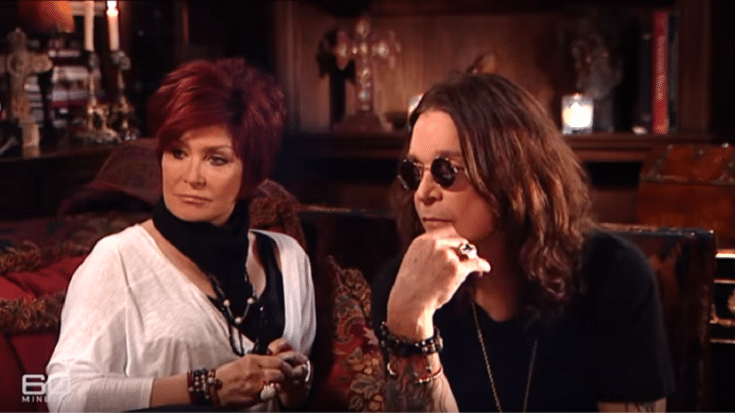 It Was A Tough Time

Ozzy Osbourne’s wife and manager Sharon recently revealed that the surgery Ozzy underwent might not have been necessary. He had a bad fall last January and was required to undergo an operation to repair his injured neck. Apparently, the metal bolts which Ozzy got after a 2003 accident have been dislodged.

Sharon told The Sun, “They fixed the collarbone straight away, but his spinal cord was so inflamed they had to wait a week to do an operation. He was in surgery for five hours, and afterwards they told us it would take him a year to recover.”

She also added that “It’s terrifying when you see somebody you love so incapacitated. They can’t do a thing, and you’re so engulfed with fear that you can’t think clearly. We didn’t do any research or ask the right questions. Now, certain doctors say, ‘Well, maybe he shouldn’t have had this operation.’ … It’s a nightmare. Every doctor seems to have a different opinion.”

Ozzy had to postpone several dates in his No More Tours 2 trek and was forced to spend most of 2019 recovering.

And it was Ozzy’s new album Ordinary Man, which will be out on January, that pulled him out. “In the middle of all the angst, Ozzy made an album and I honestly think it’s one of his best. It saved him from depression because he was down in the dumps. He couldn’t watch anything with music on TV. He would say, ‘I can’t do this’, because he was so devastated. Then he started writing.”

Now that he’s recovered, he released his first single “Under the Graveyard” and will resume touring next year.