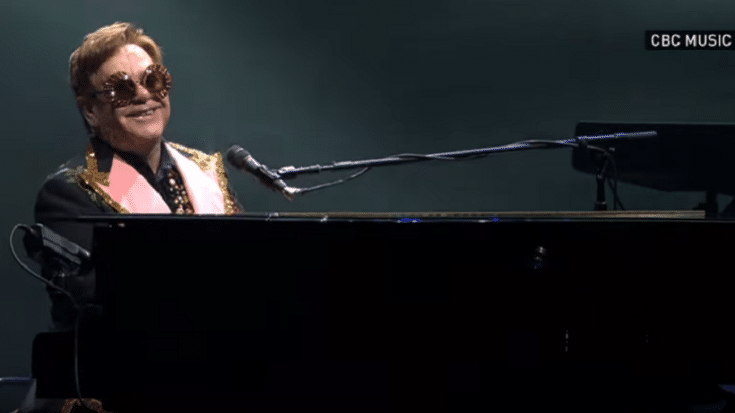 Elton John expands his final tour by adding 24 new dates in the US and Canada.

For the North American leg of his massive Farewell Yellow Brick Road, it will kick off on March 28 in Toronto and wrap up on July 8 in Kansas City. Tickets will go on sale this November 22.

After announcing his farewell tour in 2018, Elton John revealed what his daily life will look like after retirement. He told Billboard, “I don’t know. It’s never really happened. I definitely want to make a couple more albums, but that will be easy, I can do that at home. My sons are beginning to play soccer, and they’re quite serious about it, I want to take them to proper places so they can learn to play well.

“I want to see friends, I want to spent time at my house, spend time with my photography collection. When I got sober they said, ‘what are you going to do with your spare time when you’re sober?’ And I found I went to a lot of AA meetings and made friends and had a wonderful life. I’m not worried about stopping.”