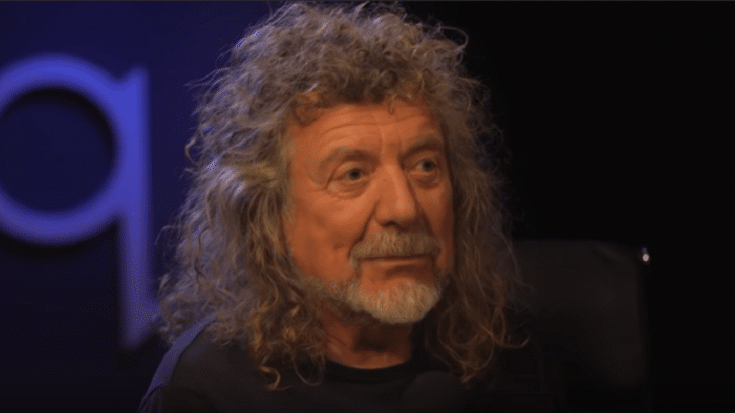 Plans for A New Album

Seems like every surviving member of Led Zeppelin has been keeping themselves busy with various projects. As for frontman Robert Plant, aside from his Digging Deep podcast, he’s been toying with plenty of musical ideas along with The Sensational Space Shifters. The last time he worked together with the members of his backing band was for the 2017 record Carry Fire.

In a new interview with Classic Rock magazine, Plant revealed: “Yeah, there are some things in the air, possibly in Nashville. I’m supposed to be going there in two weeks’ time. There’s nothing going on at all at the moment, but there will be.

“Between The Sensational Space Shifters’ guitarists Justin Adams and Liam ‘Skin’ Tyson and everybody, we’ve got about 40 different instrumental ideas already.”

He continued, “We work with a guy called Tim Oliver, who’s the studio manager down at Real World, Peter Gabriel’s place, and we can mess about in there. I can spend an afternoon with Tim and really shift styles and stems of music in preparation to shape them as songs.

“We’ve recorded the last two records with Tim and it’s a great way of doing things. It’s a good combination. We all know where we’re going.”