Say WHAT? See What Keith Richards Says He’d Rather Do Than Wear Mick’s Costumes 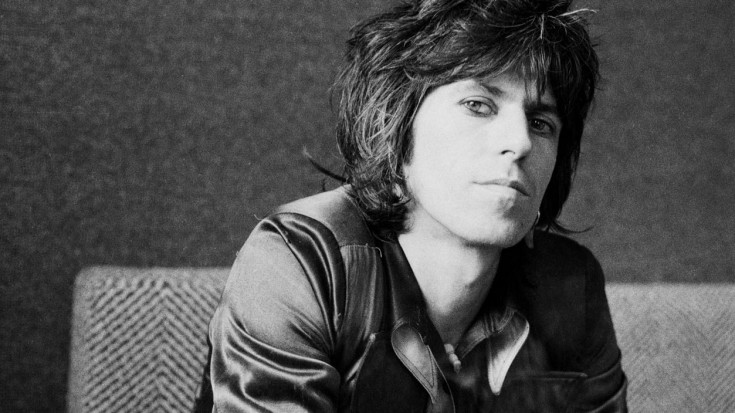 Keith Richards has done a lot of crazy things, many of which probably should have killed the guitarist several times over; surviving strychnine poisoning, snorting his dad’s ashes, touching Chuck Berry’s guitar without his permission. However, there are some lines that not even the likes of Keith Richards would dare cross – and they start with his friend and bandmate, Mick Jagger.

When asked if he’d ever shared clothes with the 72-year-old Rolling Stones singer, Richards said that he’s never swapped clothes with Mick much – in fact, he took his answer one step further by saying he’d ‘rather be stripped naked’ than be seen onstage in one of Mick’s getups.

“I don’t wear costumes. I’d rather be stripped naked!”

Ouch! I guess being best friends for half a century means never having to admit that you hate your friend’s fashion sense.

Mick needn’t worry about Keef ever wanting to borrow clothes, though – according to the rocker, he’s had trouble with his daughters raiding his closet and over the years has had to ask daughters Karis, Jade, Elizabeth and Georgia to kindly return daddy’s clothes.

“Actually, my kids have a lot of clothes they’ve borrowed off me, so I’ve mostly been getting them back from my daughters. They’ve been wearing them all this time.”