All Roads Lead To Skynyrd: Your Guide To The Bands That Built Southern Rock’s Fearless Leader 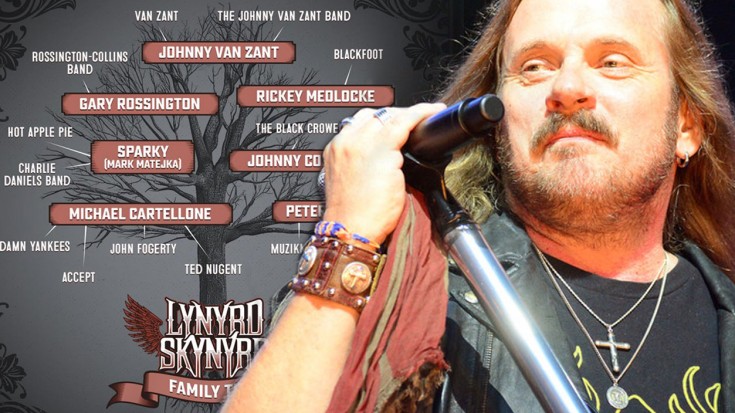 Southern rockers Lynyrd Skynyrd are one of those bands whose very existence just feels…fated. From their birth on a Jacksonville baseball diamond to their triumphant return following the crash that threatened to undo it all, Lynyrd Skynyrd’s story is the stuff fairy tales are made of – including the perfect storm of bands and influences who prepared them for their date with destiny when they stepped into legend as members of Lynyrd Skynyrd.

However, untangling the roots that trace back to Jacksonville’s hometown heroes can be a little tricky at times; with no fewer than 16 bands of all genres linked to Skynyrd, the boys weren’t kidding when they said their roots ran deep! Lucky for us, Lynyrd Skynyrd kindly provided a guide to the bands that helped build Southern rock’s fearless leaders and we’re about to break it down for you, play by play. 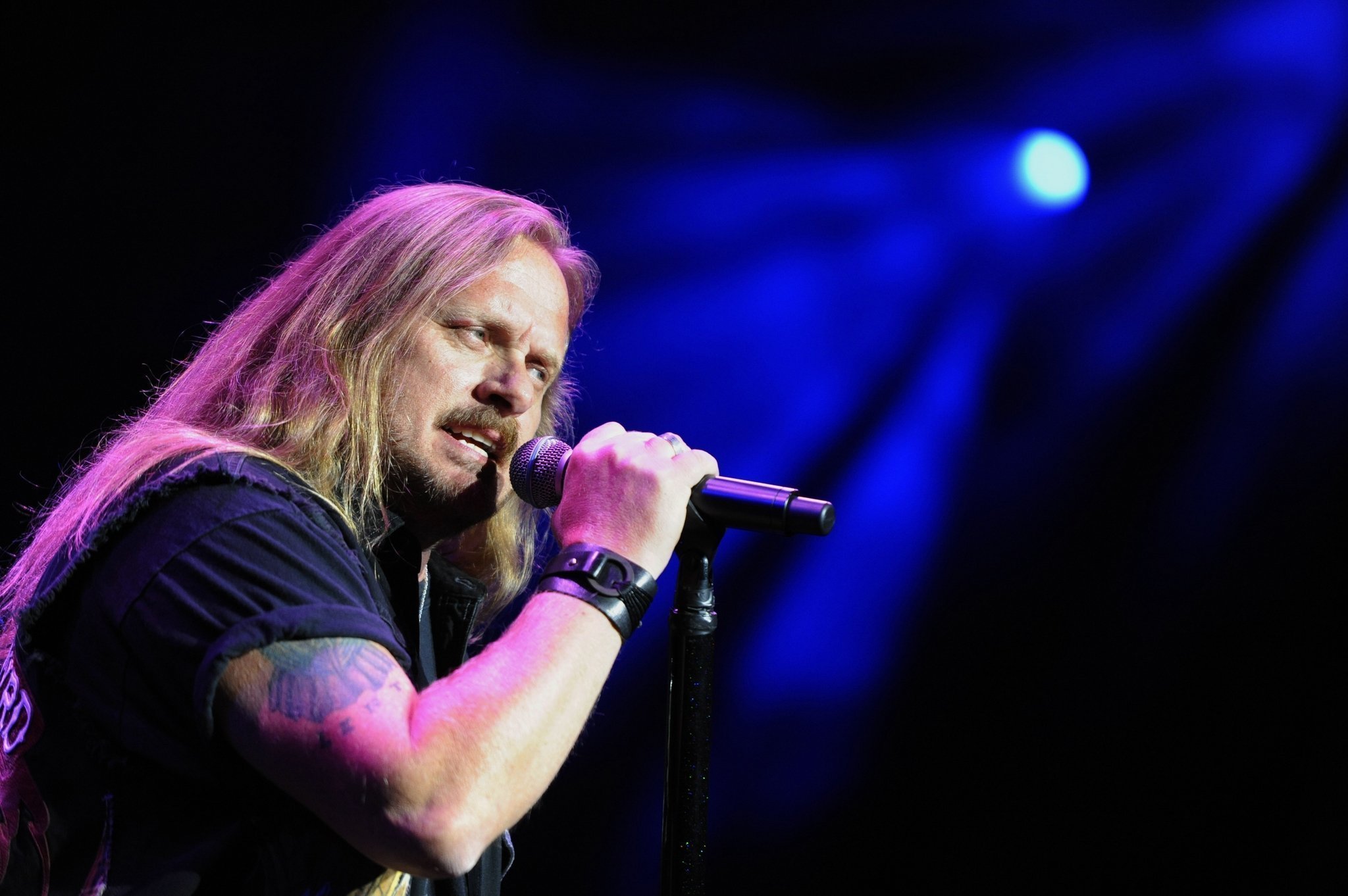 Before Johnny took his rightful place as Lynyrd Skynyrd’s lead singer in 1987, he performed during the 1970s with his first band, The Austin Nickels Band. They later changed their name to The Johnny Van Zant Band, releasing their debut album No More Dirty Deals, in 1980. He’s also one half of our favorite musical duo Van Zant, which features another well loved Van Zant brother – 38 Special’s Donnie!

As versatile as he is fiercely talented, Lynyrd Skynyrd drummer Michael Cartellone joined up in 1999 after spending years working with bands like Accept and Damn Yankees. With a resume that includes the likes of Peter Frampton, John Fogerty, even Freddie Mercury, it’s no wonder Michael was the perfect fit for a legendary band like Lynyrd Skynyrd! Did we mention that our favorite drummer is also an accomplished painter? Rickey started out sharing drum duties with late Lynyrd Skynyrd drummer Bob Burns. Wanting the energy of being a guitarist, he reformed Southern rock outfit Blackfoot in 1972 where he remained until a phone call from Gary Rossington brought Rickey back to Lynyrd Skynyrd in 1996 where he’s been ever since! The Black Crowe in the bunch, bassist Johnny Colt joined Lynyrd Skynyrd in 2012 but you’d never know it – he’s such a fantastic fit that it feels like he’s been there since time began. Before linking up with the guys, Johnny rocked with The Black Crowes, Train, and rock supergroup Rock Star Supernova – a band that featured rock legends Tommy Lee, Jason Newsted, and Gilby Clarke with newcomer Lukas Rossi.

Best known for his work with George Clinton and various incarnations of P-Funk, Peter Keys and his funky, bright sounding, feel-good style of keyboard playing can’t help but shine through in all that he does – and it’s the same kind of keyboard playing that’s kept us dancing night after night, album after album since Peter joined Lynyrd Skynyrd in 2009 following the death of Billy Powell.