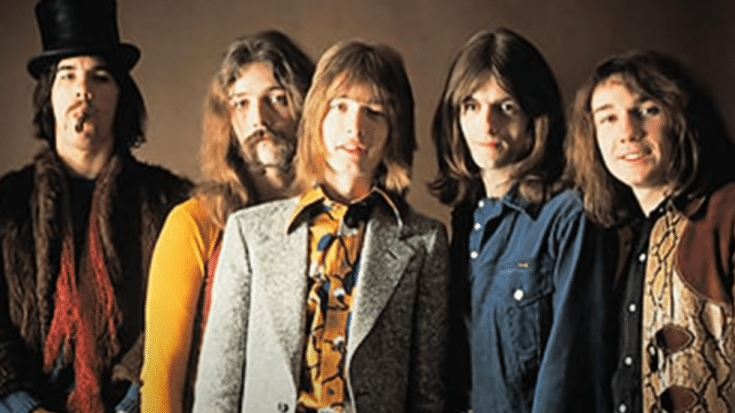 In an interview with Martine Ehrenclou, Kim Simmonds talked about Savoy Brown’s longevity. He said, “I was married to the band. I started the band. I think that there was something there that was beyond me. There were times when I was just a figurehead and not really playing as big a part as I should have in many ways, because sometimes you have family, life gets in the way. But that’s probably being self-critical. The band just went on, and I just stuck to it.”

He added, “I hit some very low spots in my career and I was taking work on that other people perhaps wouldn’t do. But that’s just the way I am. I think that perhaps my stick-to-itiveness has brought the band through to this point, the name through to this point. It’s a mystery in many ways.”