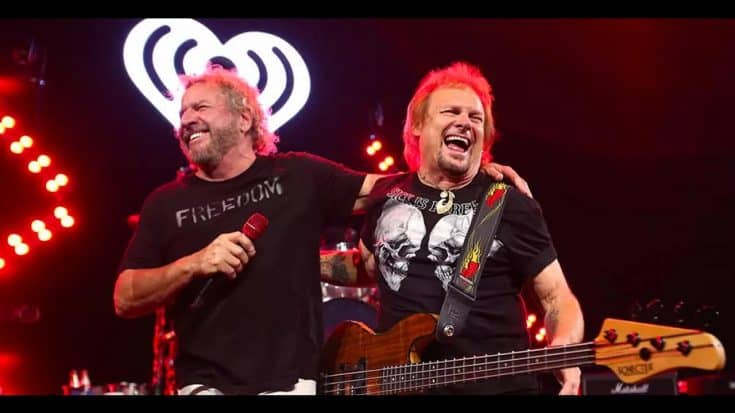 He Said, “We’re going to be doing this for a while.”

Sammy Hagar has now expanded his Las Vegas residency after tickets for his first four shows sold out in just two hours. Billed as “Sammy Hagar & Friends”, the shows will take place at The STRAT Hotel, Casino & SkyPod and opens on October 29. Hagar added two more dates – November 12 and 13.

“Adding these shows so quickly makes me happier than anyone for the fans that didn’t get tickets the first time,” Hagar said in a statement. “This is exciting. We’re going to be doing this for a while.”

The residency will celebrate Hagar’s four-decade career and his setlist will feature his greatest hits as a solo artist and songs from his previous bands Van Halen, Montrose, and more.

In a recent interview, Hagar apologized for exposing and detailing late guitar legend Eddie Van Halen’s in the former’s 2011 memoir Red: My Uncesored Life in Rock.