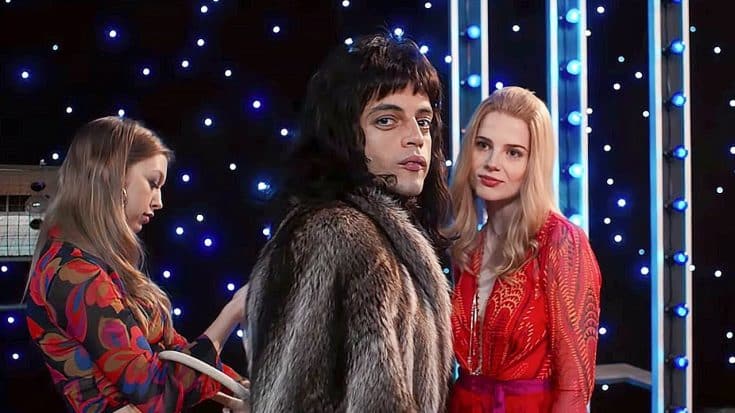 It’s been almost three years since the Queen biopic Bohemian Rhapsody premiered but the band still making serious cash from it. It was a massive success even though not everyone liked how it portrayed Freddie Mercury. Nevertheless, it kickstarted the trend of biopics among rockstars. Bohemian Rhapsody also made more than $900million in the box office and according to Companies House, Queen is making $137,864 a day from the film.

Interestingly, back in 2019, May revealed that they weren’t benefiting financially from the movie.

“It’s incredible around the world. It’s, like, a billion-dollar movie,” he said at the time. “I had to laugh the other day, because there’s a thing in the paper saying that we were getting rich off this movie. If they only knew.”

“We had an accountant in the other day, and we still haven’t earned a penny from it,” he added. “How successful does a movie have to be before you make money?”

When asked in 2020 about the possibility of a sequel, May shot the rumors down and explained that he doesn’t “really think there’s another movie there” even though they “looked at it pretty seriously.”