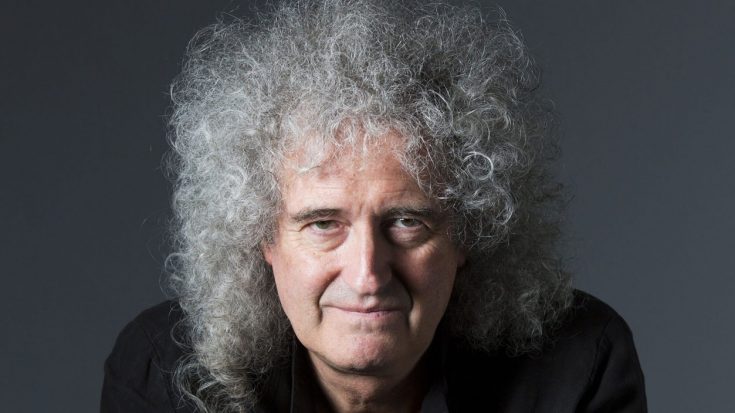 Guitarist Has Been Stricken With A “Persistent Illness”

Unfortunate news has surfaced regarding Queen’s legendary guitarist. Brian May has recently spoken out that he is battling an illness. What that illness is, we do not yet know. He has simply called it a “persistent illness which is destroying my energy and my will”. The vagueness of it all is definitely terrifying. Brian May has also announced that he will unfortunately be canceling his remaining plans for 2016.

He had this to say. “I managed to complete the recent Queen and Adam Lambert dates in Asia, but I am now at the point where I don’t feel confident to perform the scheduled shows to the standard we all expect.”

He continues. “I got myself in a very depleted state and have taken the decision now to clear my diary of everything until the end of the year. I’m leaving today on a big steel bird to spend some time recharging in a safe place. Need to turn off the phones and media for a while. I apologize to everyone involved in the things I will miss. I have to get away and prioritize healing. Sometimes there is no choice.”

Our thoughts and prayers are with Brian May in this scary situation.