46 Years Ago: Don McLean Marks The End Of An Era With Rock And Roll Eulogy, “American Pie” 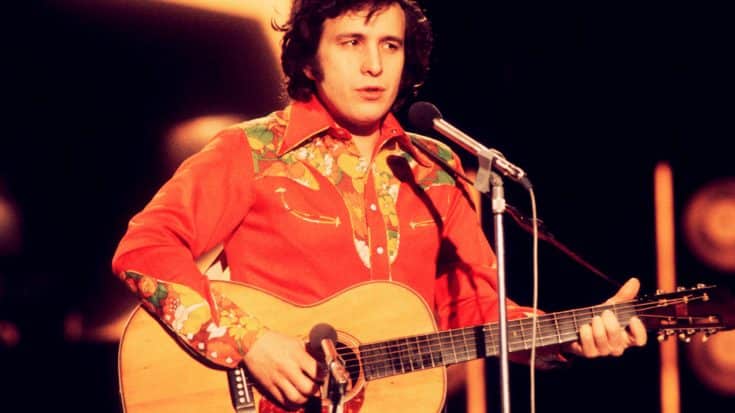 The Day The Music Died

February 3, 1959 marked the end of all things sock hops, Coke floats, and the American Dream as the world said goodbye to three of its best and brightest, the victims of a tragic plane crash. At 17, 22, and 28 respectively, teen idols Ritchie Valens, Buddy Holly and J.P. “The Big Bopper” Richardson had their lives and careers ahead of them when their plane went down near Clear Lake, Iowa and the cultural impact of their deaths was realized by a then 13-year-old Don McLean, who saw the news as he delivered the morning paper that day.

It wasn’t until 1971 that the events of the day and the seismic shift in culture that would occur in the years to follow would find a way from McLean’s heart and onto paper but when they did, the end result was “American Pie” – a rock and roll eulogy for the death of innocence and the end of an era.

It’s hard to listen to “American Pie” without getting nostalgic for times long ago, and listening to the lyrics, it’s easy to see why: from references to everything from the murders of civil rights workers Schwerner, Chaney, and Goodman to pointed nods to Elvis and Bob Dylan, “American Pie” is the perfect post-World War II summation of America as we once knew it, a shadow of the idyllic place we’d spent our youth and envisioned our children one day inheriting.

Clearly, the ability to put a name to the grief we’d felt collectively for over a decade worked – in 1972, “American Pie” spent a whopping 4 weeks as the #1 song in the US before ultimately cementing its spot in history after it was listed as the No. 5 song on the RIAA project Songs of the Century. Exciting, compelling, and mournful, “American Pie” is the song every songwriter hopes to one day craft and because of that, we’re fiercely inclined to disagree with Don McLean; the music hasn’t died, not by a long shot. Not as long as there are songs like this to keep the fire burning and the grief at bay.