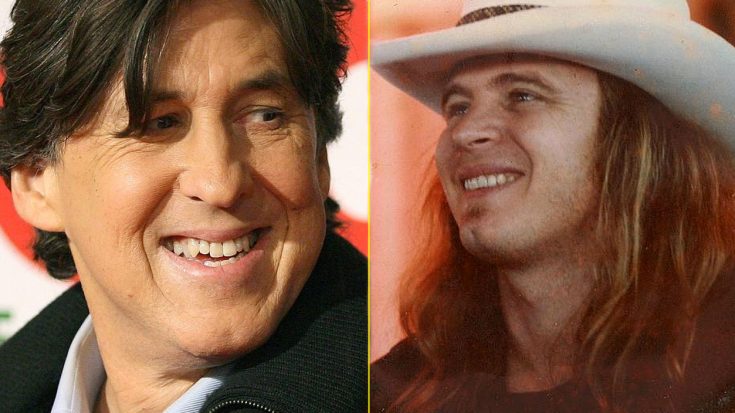 In fact, the general consensus is that the young man from Jacksonville was infinitely wise beyond his years, making praise and advice from the Lynyrd Skynyrd singer worth their weight in gold. In 1973, a then 16-year-old Playboy journalist on the road with The Who learned this lesson in spades when he crossed paths with 25-year-old Ronnie after their show at Atlanta’s Omni.

As the teen – now known as award winning director and Rolling Stone journalist Cameron Crowe – tells it, Ronnie approached the young man backstage and did something that Crowe, who had rubbed elbows with some of rock’s brightest stars, had never experienced before: he introduced himself.

4 decades later, Crowe looks back on the encounter fondly and reveals how the scene played out, including the words that changed his life forever:

They’re part of my crowd, but I don’t really know those guys. But I loved your story.“

For Crowe, this was the beginning of confidence as a writer that until then, he hadn’t really had – here’s this rockstar down to earth enough to not only take the time to compliment a job well done, but to cross that line between rockstar and fan and treat Cameron as a respected equal. No wonder that night in 1973 meant so much; words really do matter!

The two would enjoy a friendship that lasted until Ronnie’s death in 1977, and this alone is a testament to what we already knew about Ronnie: he was a good man with an incredible gift for changing the lives of everyone he crossed paths with!