Russian Guy Shreds “Rude Mood” Like You Haven’t Seen Before 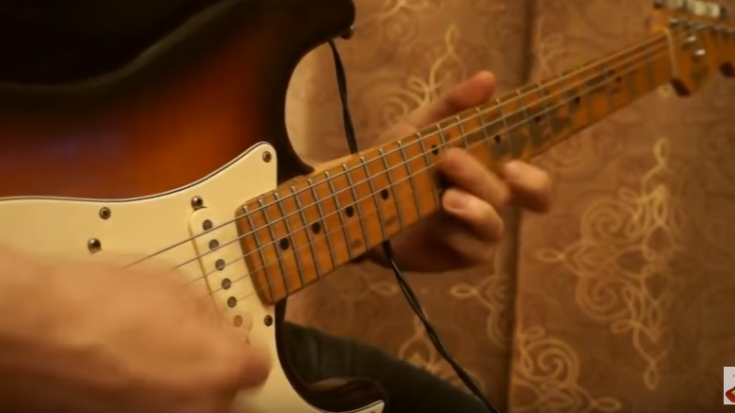 Is This Stevie Ray Vaughan Reincarnated?

This guy’s talent is oozing from his fingers. I even had to do a double take — it’s like I’m actually listening to SRV himself. Yep, he’s crazy good like that. One of the things I like about seeing covers like this is the solid proof that music does transcend time. For starters, ‘Rude Mood’ was released more than thirty years ago and the younger generation of musicians still LOVE to do their covers of this legendary SRV track. When I came upon this gem on the internet, I thought it was good. Now that I’ve seen it a couple of times, I must say, this guy has some serious guitar chops.  Plus, it’s great way to pay homage to a legendary guitarist — A guitar god, if you may.

It’s not easy to try to emulate SRV and his distinctive style but somehow, he nails it!